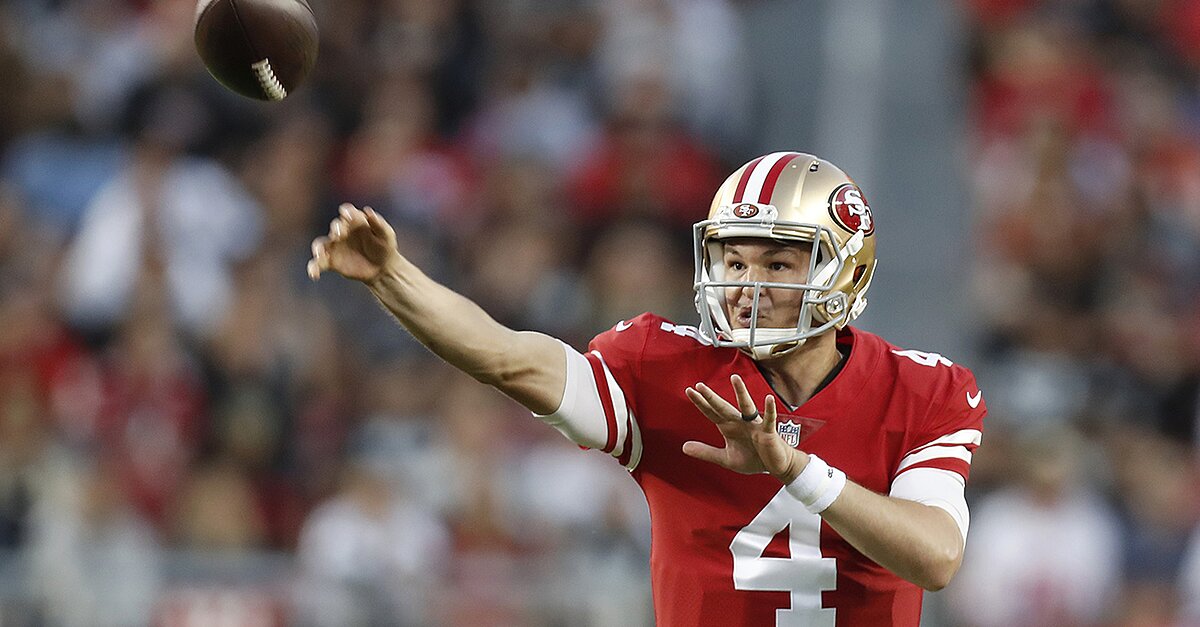 Three things you need to know before betting on New York Giants-San Francisco:

1. Both the Giants and 49ers will be well-rested on Monday night, as New York was on a bye last week while San Francisco won 34-3 over Oakland on Thursday, giving the club 10 days off between games. While the extra rest could end up helping the 49ers, more time off has not led to increased success for the Giants in recent seasons. Since 2013, New York is 1-4 against the spread following its bye week, losing outright in three of the past four years, including a 51-17 home loss to the Rams last season.

The MMQB Staff’s Favorite Week 10 Bets Against the Spread

2. In games since the start of last season in which the line has been between +3 and -3, the Giants have gone a paltry 1-9 against the spread. The team’s lone ATS win among those 10 games was an underwhelming 25-23 loss as a 2.5-point underdog in Tampa Bay last October. Since that narrow win against the spread, New York has lost both straight up and against the spread each of the past eight times the team has played a game with a line of between +3 and -3, losing the eight contests by an average margin of 11.6 points per game. One of the losses was a 31-21 defeat as a 2.5-point underdog in San Francisco last November. The Niners entered that one having lost each of its first nine games of 2017 before piling up 474 total yards, including 288 on 11.5 yards per pass by quarterback C.J. Beathard. Not only was that the first victory of Beathard’s career, but there’s a chance that it could also turn out to be his last.

3. Nick Mullens had one of the best quarterbacking debuts in NFL history last Thursday night when he completed 16 of 22 passes for 262 yards, three touchdowns and no interceptions in San Francisco’s 34-3 home rout of the Raiders. While New York’s pass defense isn’t quite as bad as Oakland’s, the Giants are still below average in most facets, ranking 23rd in opponent TD-to-INT ratio (2.8), 19th in opponent passer rating (93.3) and 16th in passing yards allowed per game. Only four NFL teams have fewer interceptions than the four New York has tallied in 2018.

Confidence Level: Moderate (on a scale of Low/Moderate/High/Very High/Extremely High)