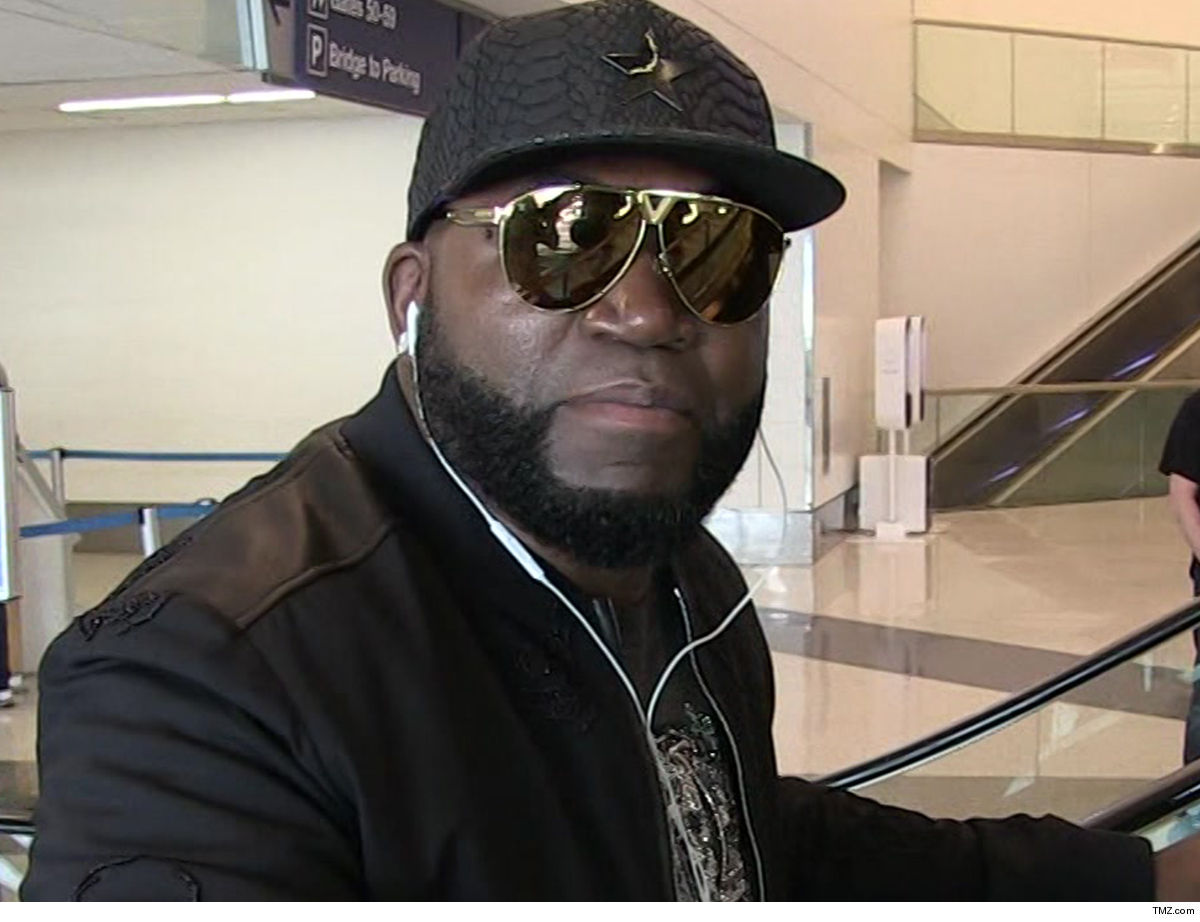 The Boston Red Sox legend was shot in the back on Sunday night in the Dominican Republic … and he’s undergone multiple surgeries to fix the damage that the bullet caused.

But Ortiz’s wife says he’s healing up … saying Wednesday, “Yesterday and this morning, David was able to sit up as well as take some steps.”

“His condition is guarded and he will remain in the ICU for the coming days, but he is making good progress towards recovery.”

As we previously reported … surgeons in the D.R. removed Ortiz’s gallbladder as well as parts of his intestines — and he required a second surgery when he arrived back in Boston on Monday night.

But his wife says he’s recuperating in the ICU at Massachusetts General Hospital … and added, “My family and I again want to thank everyone for their endless love and well wishes, and still ask for privacy while David continues to heal.”