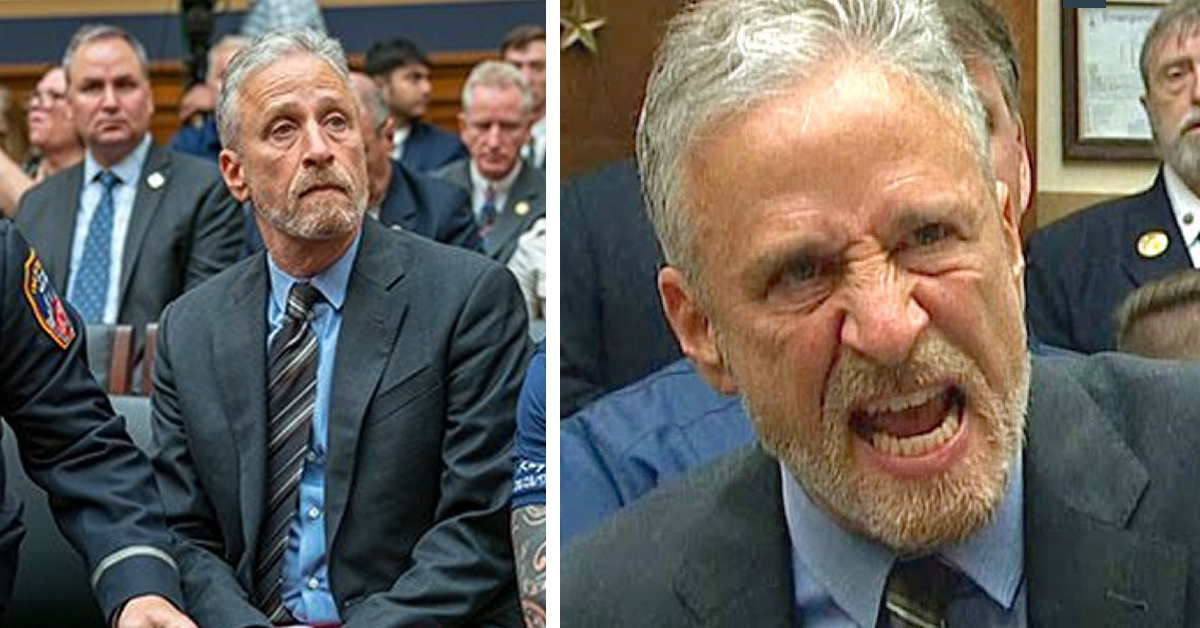 Eighteen years have gone since 9/11, and so many of the heroes that arose from the tragedy still feel the horrendous impacts.

According to the Never Forget Project:

“An FDNY study found that nearly 9,000 firefighters who were exposed to the 9/11 dust may be at greater risk for cancer than those who were not exposed, and the city’s World Trade Center Registry found small increases in the rates of prostate cancer, thyroid cancer and the blood cancer multiple myeloma among nearly 34,000 rescue and recovery workers, compared to New York State residents.”

The House Judiciary Committee heard testimony on Tuesday, June 11, on a bill that would extend the Victim Compensation Fund indefinitely.

The fund is expiring at the moment and has already halved payouts. Doctors, 9/11 survivors, family members who were grieving, a cancer-stricken NYPD detective, and the famous comedian and activist Jon Stewart attended.

Luis Alvarez, a retired NYPD detective and 9/11 respondent, has stage 4 cancer. While preparing for his 69th round of chemotherapy, he doesn’t understand much more time he has.

Then Jon Stewart took the witness chair and gave an emotional, tearful, and impactful statement. He made it a point to remind members of Congress that it took only five seconds to respond on 9/11 to the first responders. “These men and women, and their response to it, is what brought our country back,” John said, per CNN. “It’s what gave a reeling nation a solid foundation to stand back upon, to remind us of why this country is great, of why this country is worth fighting for, and you are ignoring them.”

Stewart’s passionate pleas for compassion are touching people’s hearts all over the world. It’s about caring for other people — especially those who sacrificed so much for our country.