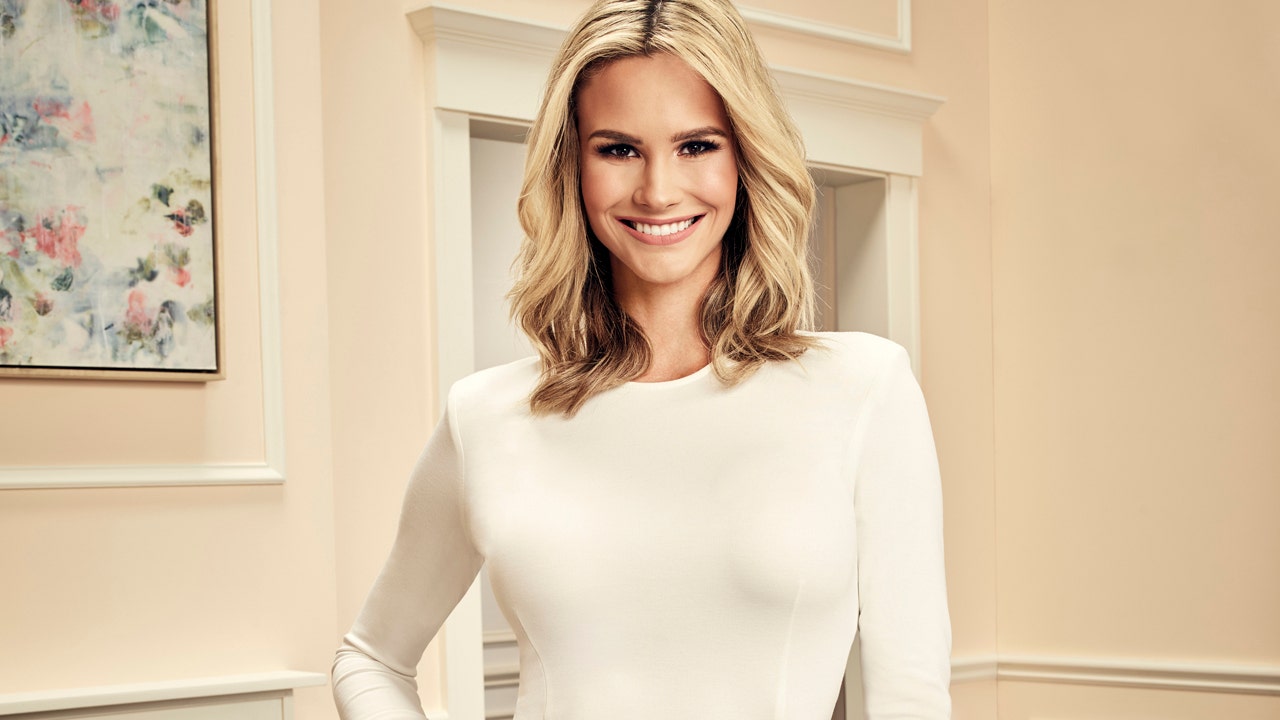 Meghan King Edmonds‘ husband, retired baseball player Jim Edmonds, is addressing rumors that he cheated on his reality star wife when she was pregnant with their twins.

Edmonds, 48, admitted that he had a “lapse in judgment” but denied he had a physical affair after a website published alleged explicit texts between Edmonds and an anonymous woman.

“Regrettably, I had a lapse in judgment. I engaged in an inappropriate conversation with this person,” Jim told Us Weekly on Thursday. “At no time was there any type of relationship or physical contact. Absolutely none.”

Edmonds said “this is someone trying to profit from my name” and claimed that he is “aware she has done this to others in the past.”

He continued: “Clearly, I made a very poor decision to expose myself and my family to this type of person. For this, I am truly sorry and sought forgiveness from my wife. I’m outraged over the intent to ruin my family and intend to take legal action. We were never having any problems in our marriage. My attorney is in possession of documents wherein this person has admitted fabricating large portions of her ‘story.'”

He doubled down saying he “never had any sort of a physical relationship outside of my marriage with her or anyone else.”

The former athlete’s statement comes after AllAboutTheTEA.com published a report that Edmonds had an affair with this woman when he was married to his second wife, Allison Jayne Raski. He split with Raski in 2014 and they share two children.

According to the tabloid, Edmonds reconnected with the women he had an affair with in March 2018 when Meghan was pregnant with their now 12-month-old twin sons, Hart and Hayes. Edmonds and Meghan also share a daughter, Aspen, 2.