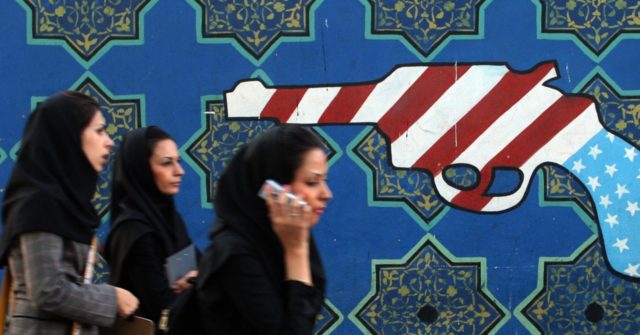 U.S. President Donald Trump signed an executive order imposing the sanctions on Monday, taking a dramatic and unprecedented step to increase pressure on Iran after Tehran’s downing of an American drone last week.

“We do not seek conflict with Iran or any other country,” Trump told reporters in the Oval Office at the signing ceremony. “I can only tell you we cannot ever let Iran have a nuclear weapon.”

.@realDonaldTrump is 100% right that the US military has no business in the Persian Gulf. Removal of its forces is fully in line with interests of US and the world. But it’s now clear that the #B_Team is not concerned with US interests—they despise diplomacy, and thirst for war.

As the diplomatic spat between the two nations rolls on, U.S. Secretary of State Mike Pompeo continues to tour the Middle East to build a “global coalition” against Iran.

Before leaving the U.S. capital for the Middle East, Pompeo told reporters that he would talk with the two U.S. Sunni Arab allies Saudi Arabia and the UAE.