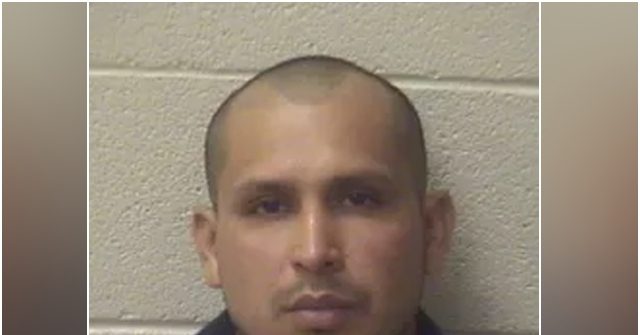 An illegal alien, with the help of his girlfriend, allegedly murdered his ex-wife and her two children, according to North Carolina authorities.

Areli Aguirre Avilez, a 30-year-old illegal alien from Mexico, and his 16-year-old girlfriend allegedly murdered his ex-wife, 38-year-old Maria Calderon, and her two children, 11-year-old Angel Pacheco and 12-year-old America Pacheco, according to the Alexander County Sheriff’s Office, as reported by the Associated Press.

Police said Avilez and his girlfriend murdered Calderon by driving over her with a vehicle and then allegedly dumped her body in the Catawba River in North Carolina.

The illegal alien, police said, shot Calderon’s young children, Angel and America, to death and left them in their home that was then set on fire.

Aside from the accused murders, Avilez has been indicted on statutory rape, arson, and violating a domestic violence order charges. His 16-year-old girlfriend has been charged with murder and arson.