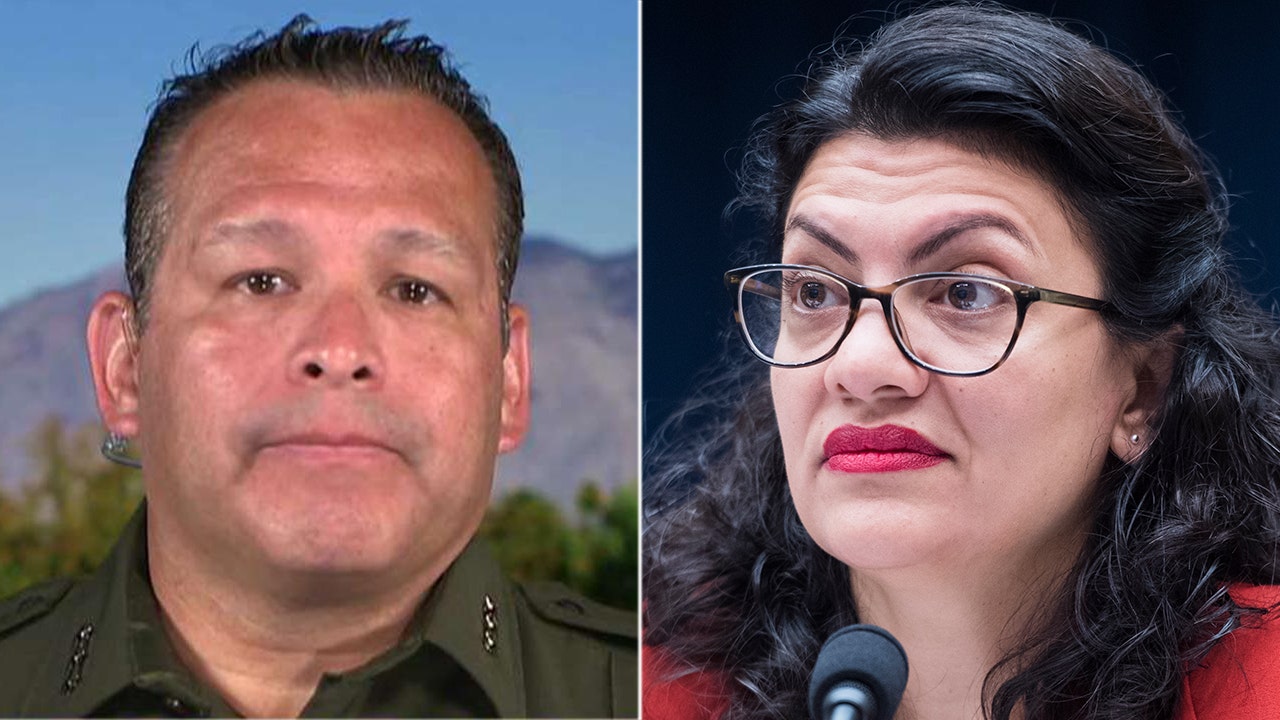 An Arizona Border Patrol official said Monday he is trying his best to dispel the “absurd” claims from Democratic Reps. Rashida Tlaib and Alexandria Ocasio-Cortez, who have called U.S. detention facilities “concentration camps.”

Tlaib, D-Mich., was asked on ABC’s “This Week” whether she agrees with the original controversial claim of Ocasio-Cortez, D-N.Y., about the facilities being used to house migrant families.

“Absolutely. It’s traumatic. … They are in a facility that is dehumanizing,” she responded, insisting the “concentration camp” label is accurate.

Roy Villareal, the Chief Border Patrol agent in the Tucson sector, reacted on “Fox & Friends” by saying that the system is “broken” and was not designed to handle families and unaccompanied children.

“We’ve been asking for help. … We do our best but we have simply been overwhelmed. And to assert that there are concentration camps along the southwest border is absolutely absurd,” he said, adding that the men and women of the Border Patrol are doing the best they can to take care of people.

He specifically pushed back on claims that migrants are being forced to drink toilet water and are not being given basic supplies like toothbrushes.

“It’s just to dispel a lot of misinformation out there,” he said, adding that new funding approved by Congress last week will help, but “more needs to be done.”