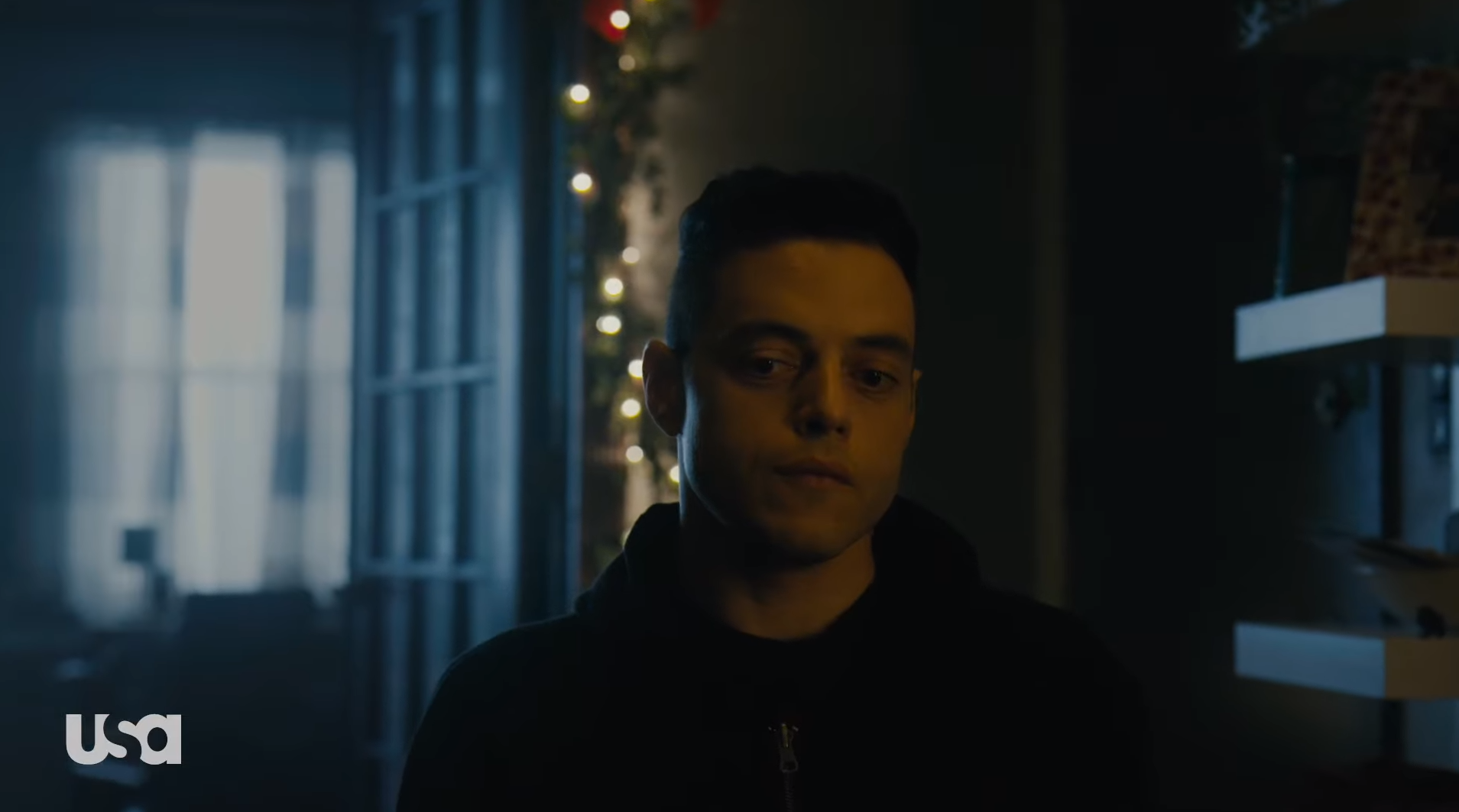 After four years on the air, “Mr. Robot” is coming to an end.

The popular, Emmy-nominated hacker drama will air its fourth and final season on USA later this year, and the show dropped a short trailer for it on Wednesday.

The short teaser depicts Elliot, played by Rami Malek, as he listens to an unidentified female voice asking, “I wonder how many people you’ve had to hurt to get what you want. How many has it been, Elliot?”

While an exact premiere date of the last season has not yet been revealed, many details about the show’s final episodes have slowly been trickling out, including from USA Network themselves, who said the season will “be filled with hacking, splashed with blood and answer the series’ most pressing questions.”

I can say this: It is a very impactful, emotional, and I think clearly well thought out way to end this story and this series. It’s remarkable.

At Tribeca Film Festival’s ‘A Farewell to Mr. Robot’ event back in April, the show’s creator Sam Esmail, told the audience the last season will be “one very long Christmas special.”

“You know what they typically do at the end – like [in] the British ‘Office’ – they tend to do a Christmas special,” Esmail told fans. “And so the final season of Mr. Robot is one very long Christmas special. It’ll last over about a week over Christmas of 2015,” referring to the time frame when the last season’s action takes place.

Many of the show’s stars have been tight-lipped about the final season’s plot, but according to a March interview with Entertainment Weekly, Malek claimed the show’s last moments on television will be “very impactful” and “emotional.”

“I trust Sam [Esmail] implicitly, so if that is the way he thought he could close out this story line, then I’m with him,” Malek told the outlet. “I can say this: It is a very impactful, emotional, and I think clearly well thought out way to end this story and this series. It’s remarkable. I’m in awe of the man and what he has done this season.”