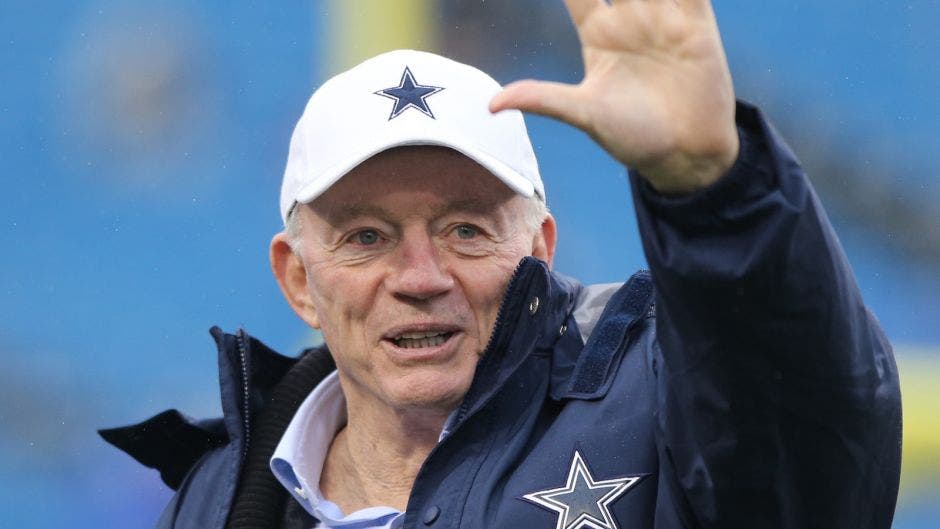 It’s not an investment option open to many folks, but buying a pro sports franchise can pay off big time, and Forbes latest ranking of the top 50 sports teams in the world proves it.

The Dallas Cowboys, with an estimated worth of $5 billion, top the list, followed by the New York Yankees, at $4.6 billion and Spanish soccer club Real Madrid, at $4.24 billion. While the teams represent multiple sports and cross international lines, NFL teams comprise more than half of the list, owing largely to lucrative television deals that bring each team upwards of $250 million per year.

The Cowboys, purchased by oilman Jerry Jones in 1989 for what now looks like a bargain, at $140 million, have long been kings of the list. The New York Yankees showed major appreciation, rising three spots and 15 percent in value since 2018. Success on the field, rising attendance and high television ratings all contributed to the Bronx-based team’s increased worth. The Yankees have been in the Steinbrenner family since 1973 when the late family patriarch George Steinbrenner bought the team from CBS for just $8.7 million.

Nine NBA teams made the list, including three in the top 10. No National Hockey League teams were represented in the top 50, and the New York Rangers were listed as the most valuable hockey team at $1.55 billion.