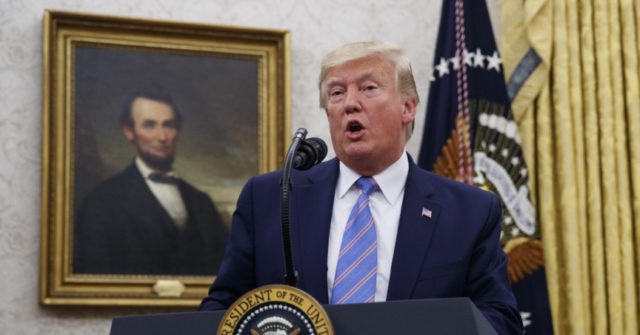 Hannity asked Trump about the importance of determining the origins of the special counsel probe, to which Trump argued this should not be allowed to happen to another president and likened it to “treason.”