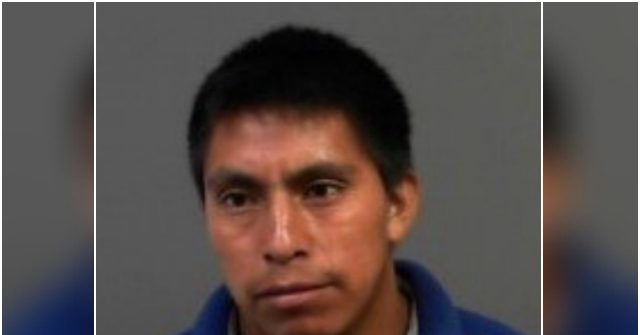 An illegal alien who entered the United States this year has been charged with sexually abusing a child in Boaz, Alabama.

Felipe Juan Miguel, a 25-year-old illegal alien from Guatemala, was arrested by the Boaz Police Department this week for allegedly inappropriately touching a young child under the age of 12 years old whom he knew, according to WAAY31.

Miguel, through a translator, admitted he had only arrived in the U.S. illegally from Guatemala about three months ago. Following the admission, the Immigration and Customs Enforcement (ICE) agency was notified, and he is currently being held on a $150,000 bond in the Marshall County Jail.

Police are still investigating when the sex abuse started and additional charges against the illegal alien could be coming, officials told local media.

Months ago, Breitbart News reported on the case of 49-year-old Alabama mother and teacher Sonya Jones, who was killed in a hit-and-crash allegedly caused by illegal alien Domingo Francisco Marcos, who had been previously released by the Department of Homeland Security (DHS) into the U.S.