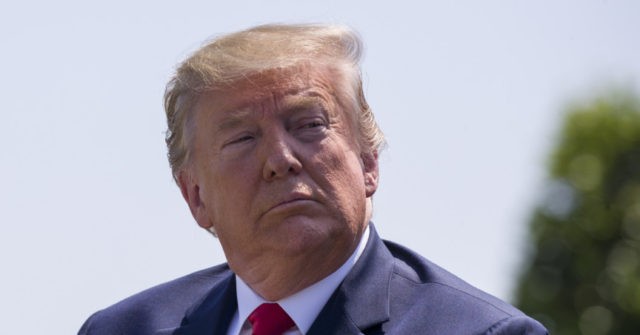 Thursday on Fox News Channel’s “Hannity,” President Donald Trump reiterated his criticism of the media and doubled down on his categorization of the media as the “enemy of the people.”

The president said the press was “totally unhinged” and “dishonest” before returning to his “enemy of the people” critique.

“I think the press has lost all credibility, much of it,” Trump said. “But it’s lost a big part of it. I mean, a very substantial part of it, lost all credibility. And I watch as people scream at these poor Democrats, the congressmen, scream like I’ve never seen. You must do this. You must do that, I mean, these are supposed to be journalists, talk show hosts, of all sorts of people, I could not believe it. And they are actually trying to force them to do what they want to be done.”