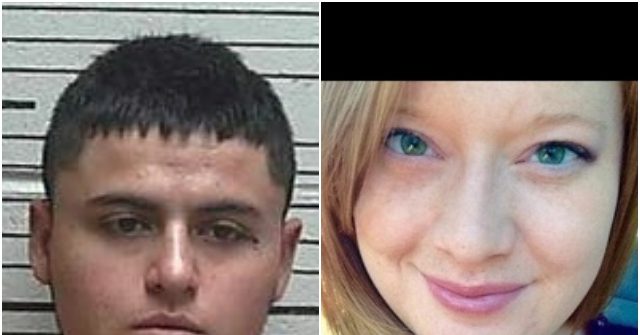 An illegal alien has been convicted of reckless murder in Alabama after killing a 29-year-old nurse who was driving home after her shift at the local hospital.

According to the Clanton Advertiser, Ruiz worked a construction shift on October 27, 2018 before leaving to drive to a party in Birmingham that night. Early in the morning the following day, the illegal alien drove to his home in Autauga County.

Around the same time, Hayes was driving home after working a shift at the Prattville Baptist Hospital. After only 10 minutes of driving, Ruiz drove across the lane of the highway and struck Hayes head-on, killing her instantly. Ruiz was speeding, had not slept that night, and his blood-alcohol level was just below the legal limit.

Hayes leaves behind her parents, her sister, her brother, grandparents, as well as other family members and friends.

Ruiz’s conviction is notable as state officials are not always successful in making sure that charged illegal aliens are not deported before they are tried for their alleged crimes. In the case of 22-year-old Pierce Corcoran, the illegal alien charged with his death was deported to his native Guatemala after being released on a $3,500 bond.

“Now he’s returned home to his family, and it’s kind of a hard thing because our son is forever separated from us,” Angel Mom Wendy Corcoran told Breitbart News at the time.