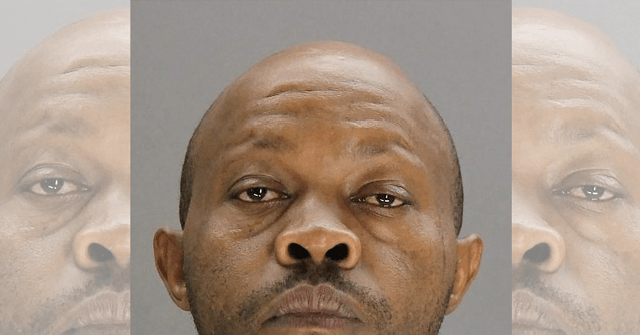 Texas prosecutors will seek the death penalty against an accused illegal alien serial killer who has been charged with murdering 12 senior citizens and accused of murdering seven others.

This week, the Dallas Morning News revealed that Dallas, Texas prosecutors in the case against 46-year-old Billy Chemirmir, an illegal alien from Kenya, will seek the death penalty after charges that he murdered 12 elderly women between 2016 and 2018.

In Texas, the death penalty is only sought in cases where prosecutors believe the suspect committed particularly atrocious crimes against victims. The death penalty means Chemirmir, if convicted, would receive either a life sentence without parole or be put to death.

Last month, a separate lawsuit named another seven senior citizens — six women and one man — who were allegedly murdered by Chemirmir, bringing his alleged murder victim count to 19 so far.

Chemirmir was originally charged with the murder of 81-year-old Lu Thi Harris in March 2018. Eventually, the illegal alien was charged with murdering another 11 elderly women between the ages of 76 and 94 years old while he was working at a nursing home.

Breitbart News exclusively reported that Chemirmir first arrived in the U.S. on a B-2 visa — commonly known as a tourist visa — in July 2003. Though Chemirmir was supposed to only temporarily be in the U.S., he overstayed his visa and became an illegal alien who was eligible for deportation. Rather than being deported, Chemirmir was able to use a loophole in the country’s legal immigration system that allowed him to obtain a green card after marrying a U.S. citizen.

In November 2007, Chemirmir was approved for a green card, allowing him to permanently resettle in the country. Every year, more than 1.2 million legal immigrants are admitted to the U.S.

Investigators are currently looking into about 750 deaths of elderly women to find if Chemirmir could have been connected to potential additional murders. Chemirmir has remained in custody since last year on a $1 million bond.