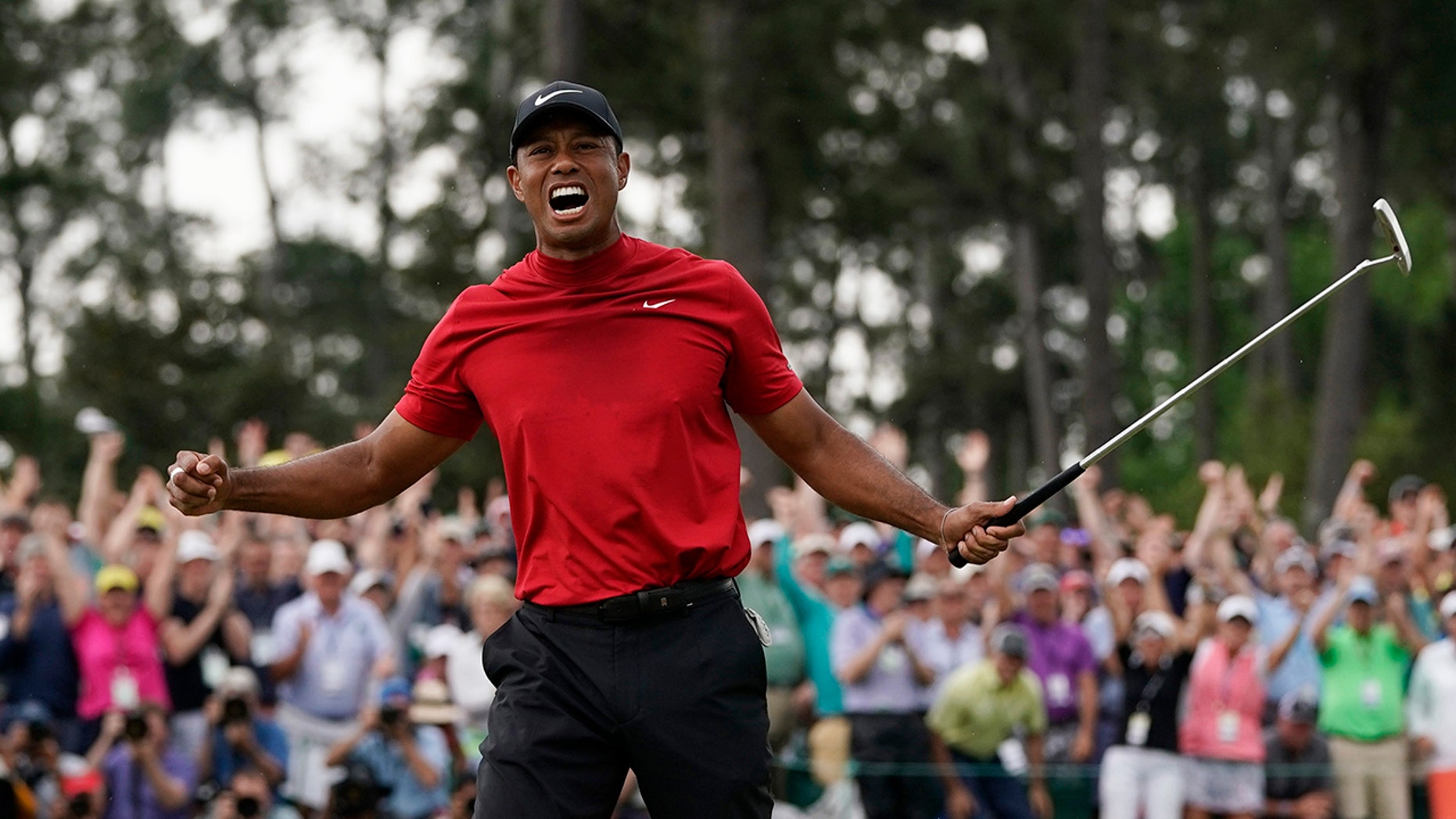 Tiger Woods‘ first vacation to Thailand was a lot different than when he goes there for work.

“No one knew who I was,” Woods said Wednesday with a smile.

That might be true when no one’s trying to bother him at a resort with his mother, children and girlfriend. Still, there’s no question Woods is one of Thailand’s most lauded sports heroes.

His mother was born and raised in Thailand. Since his first Masters win in 1997, Woods’ face has been plastered across Bangkok’s newspapers and television stations throughout his highs and lows.

Woods identified himself “Cablinasian” — Caucasian, Black, American Indian and Asian — on “The Oprah Winfrey Show” in 1997. Even so, he has always reciprocated the special kinship he has with his Thai roots.

Woods has won his share of tournaments in the Southeast Asian country — he won the 1998 and 2000 Johnnie Walker Classics in Phuket and Bangkok. The 1998 victory was the most memorable — he started the final round eight shots behind Ernie Els, shot 65 and beat him in a playoff. That remains his greatest final-round comeback.

And it was at the 1998 tournament in Phuket that Chuah Choo Chiang, senior director of communications for the PGA Tour who has spent most of his career involved in Asian Tour golf, truly realized the impact Woods had on the region.

“As Tiger was about to win the tournament, one of the Thai players said, ‘Hey, it’s no problem, it’s a win for Thailand as well,'” Choo Chiang said. “And this was a professional on the Asian Tour.”

It was like that beyond the borders of Thailand, stretching all over the world. Woods has played in every continent except Antarctica — and returned with a trophy from each. his appeal is massive, and it is particularly strong across Asia.

Woods has played in Thailand, Japan, Taiwan, China, Malaysia, Turkey, Abu Dhabi and Dubai. The two tournaments he hosts have title sponsors from South Korea and India. He returns to Japan in October for an exhibition and for the Zozo Championship, the first PGA Tour event in Japan.

He played in his mother’s home country for the first time in 1997. According to a Sports Illustrated story, Woods landed in Bangkok after a 20-hour flight from Los Angeles. The plane’s first-class cabin was bombarded by cameras and journalists from four of the five national TV stations, who began broadcasting live. This was two months before he won the Masters, which set off the first phase of “Tigermania.”

Woods was exhausted from the flight and his hectic start to the season. In the delirium, one reporter asked what Woods would like to say to the Thai people.

“I’ll sign everything outside,” a bleary Woods said, according to the story.

To this day, Thailand’s frenzy for Tiger continues. According to Choo Chiang, the excitement levels are the same — if not higher — especially since Woods won the Tour Championship at the end of last season and the Masters in April. It was his first major in 11 years.

“You see young kids in Thailand having the same reaction as to what kids had 20 years before,” Choo Chiang said. “They’re emulating his swing. They’re just in full awe of Tiger.”

Thai’s own world-standing in golf is rising.

Four Thai women were among the top 50 on the LPGA Tour money list last year, led by Ariya Jutanugarn, who won the U.S. Women’s Open and ended the year at No. 1 in the world ranking.

Kiradech Aphibarnrat, the first Thai PGA Tour member, is sometimes referred to as the “Asian John Daly” for his power and girth. Next on the horizon could be 23-year-old Atiwit “Jazz ” Janewattananond, who played in the penultimate group at Bethpage Black in his PGA Championship debut. He is on the cusp of cracking the top 50 in the world ranking.

Aphibarnrat and Janewattananond have talked in length about the effect Woods has had on their lives. It’s evident his profound impact is a part of every Thai golfer.

“I could bet you my last dollar every single one has been inspired by Tiger — 110%,” Choo Chiang said.