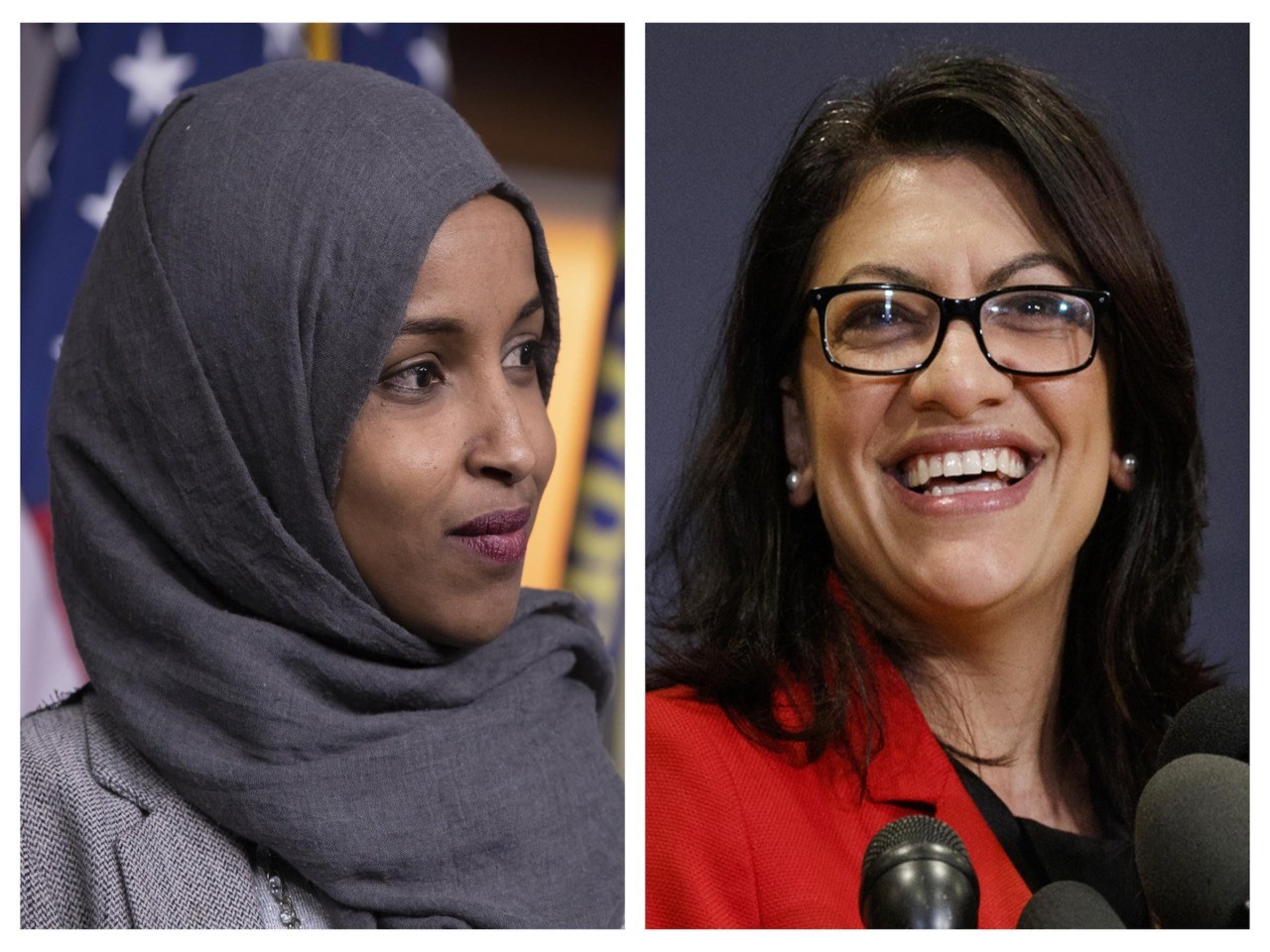 Israel’s Channel 12 reported Thursday that Israeli Prime Minister Benjamin Netanyahu is considering a proposal to bar Reps. Ilhan Omar (D-MN) and Rashida Tlaib (D-MI) from the country when they arrive later this week.

As the Times of Israel notes:

Israel has decided to bar US congresswomen Ilhan Omar and Rashida Tlaib from entering the country, following fierce debates on the matter in the Prime Minister’s Office, Channel 12 reported on Thursday.

The unconfirmed report, which did not cite a source, said the final decision was being drafted and passed around for revisions before the move is publicly announced.

Under a controversial law that Israel enacted in 2017, the state can prohibit from entering the country any foreigner who “knowingly issues a public call for boycotting Israel.” Since then, the Interior and Strategic Affairs ministries have used the statute to deny visas to a handful of students, activists and artists upon their arrival to Israel.

Last month, Israel said that it would allow Omar and Tlaib to enter the country, out of respect for their status as elected members of Congress and in deference to the strong alliance between the U.S. and Israel.

However, President Donald Trump then reportedly expressed displeasure at the Netanyahu government’s decision.

It is not clear what Omar and Tlaib intend to do in Israel. Tlaib, whose Palestinian grandmother lives in an Arab community in Judea and Samaria (the West Bank), is thought to have planned a visit to that region.

Typically, overseas visitors to those Palestinian-controlled areas arrive through Israel’s Ben-Gurion Airport. The Times of Israel suggests that one possibility is that Israel could restrict the legislators’ travel to that region.

The House of Representatives recently passed a resolution condemning the anti-Israel “boycott, divestment, sanctions” (BDS) movement, which both Omar and Tlaib support (though Omar campaigned for office claiming to oppose it). Both legislators voted against that resolution and introduced another backing BDS.

It would show great weakness if Israel allowed Rep. Omar and Rep.Tlaib to visit. They hate Israel & all Jewish people, & there is nothing that can be said or done to change their minds. Minnesota and Michigan will have a hard time putting them back in office. They are a disgrace!