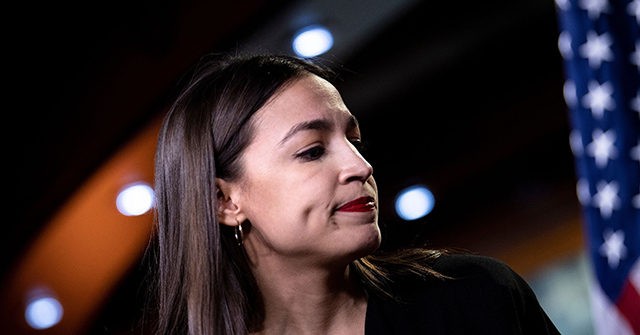 Republican John Lee defeated Democrat Loraine Lundquist on Tuesday in a special election for a vacant northwest San Fernando Valley seat on the Los Angeles City Council in which the Democrat backed L.A.’s version of the “Green New Deal.”

Lundquist, an academic, supported L.A. Mayor Eric Garcetti’s plan to shutter three natural gas power plants and replace them with wind and solar power, though officials said that would be insufficient for the city’s needs.

Lee, a former City Hall staffer, attacked the Green New Deal and received support from the International Brotherhood of Electrical Workers (IBEW) Local 18. The IBEW, which is the largest union representing Department of Public Works employees, typically backs Democrats. However, worries about job losses due to the Green New Deal spurred the union to back the Republican in a relatively conservative area Democrats hoped to flip.

Lee, who worked at City Hall for two decades, attributed his success to his long history in the district and keen focus on neighborhood issues. His supporters argued that Lundquist had alienated voters by focusing on sweeping ideas like Mayor Eric Garcetti’s version of the Green New Deal, which is aimed at combating climate change and weaning the city off of fossil fuels.

“He’s a community guy and she’s too left wing and too far out for this district,” said former Councilman Hal Bernson, who represented the district from 1979 to 2003 and supported Lee. “This new green thing, doing away with automobiles, this is all part of her mantra and I don’t think this district is ready for that.”

Lee’s victory, albeit with a narrow 52% majority, is an early test of the Green New Deal, the plan released early this year by first-term “democratic socialist” Rep. Alexandria Ocasio-Cortez (D-NY). It calls for the U.S. to move to 100% renewable energy sources by 2030, ignoring the fact that the shift to natural gas has helped the economy grow while reducing emissions.

Many of the Democratic presidential candidates have embraced the Green New Deal or something like it. Former vice president Joe Biden, a former supporter of “clean coal,” said last month that he wanted to eliminate coal and other fossil fuels.

Voters, however — at least in swing districts — may feel differently.