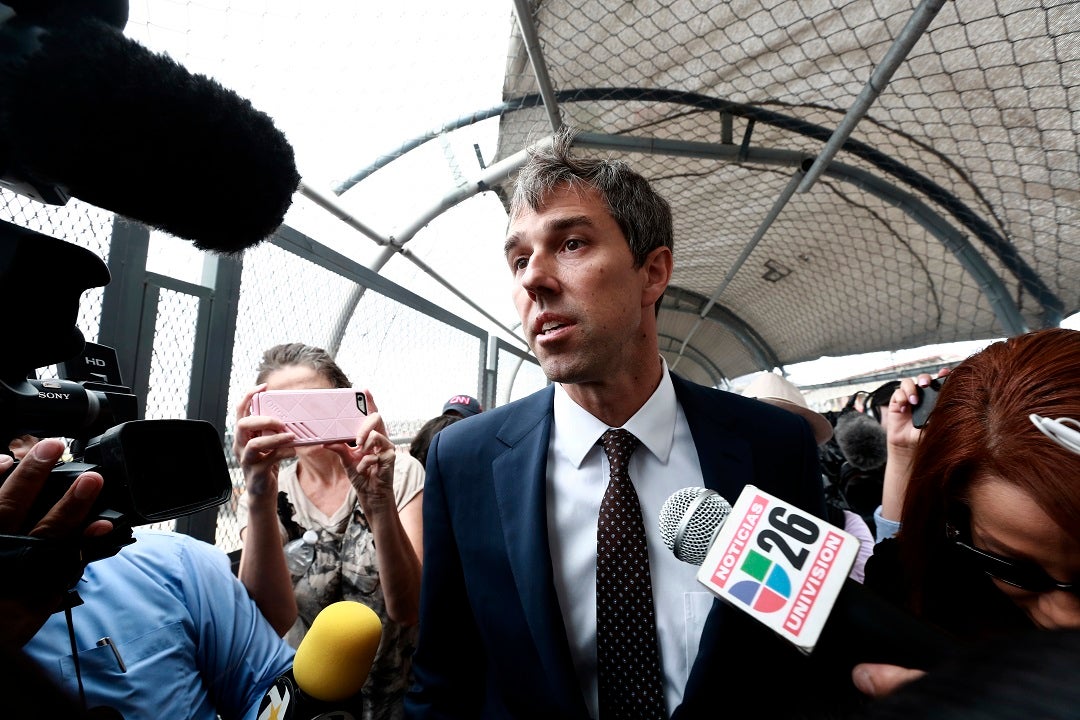 Former congressman and 2020 presidential candidate Beto O’Rourke made it clear Thursday night that he “will not in any scenario” run for a U.S. Senate seat again despite the growing calls for him to switch races.

“Let me make your show the place where I tell you and I tell the country that I will not in any scenario run for the United States Senate,” O’Rourke told MSNBC host Lawrence O’Donnell. “I’m running for president, I’m running for this country, I’m taking this fight directly to Donald Trump and that is what I am exclusively focused on doing right now.”

O’Rourke earlier called a potential run for the Senate “not good enough” for his home community of El Paso, Texas, or the country. However, he also vowed that he wasn’t going to run for president when he challenged Republican Sen. Ted Cruz in 2018.

BETO O’ROURKE CALLS TRUMP A ‘WHITE SUPREMACIST,’ SAYS US ‘HAS BEEN RACIST SINCE IT’S BEEN A COUNTRY’

O’Rourke is attempting to relaunch his White House bid yet again following the mass shooting that took place in El Paso on Aug. 3. However, a growing number of Democrats hope he decides to drop out and instead challenge the other Republican U.S. senator from Texas, John Cornyn, who is up for reelection next year.

Earlier this week, an editorial published in the Houston Chronicle appealed to O’Rourke to “come home.”

“Drop out of the race for president and come back to Texas to run for senator,” the piece said. “The chances of winning the race you’re in now are vanishingly small. And Texas needs you.”

While he has ratcheted his attacks against President Trump and placed blame on him for the El Paso shooting, O’Rourke’s polling has taken a tumble. A new Fox News Poll shows him with support from only 2 percent of voters.

Real Clear Politics has him polling with an average of only 2.8 percent. He earned his highest polling back in April, where he peaked with an average 9.5 percent. Despite the downfall, O’Rourke is one of the nine candidates currently qualified for the next Democratic debate in September.