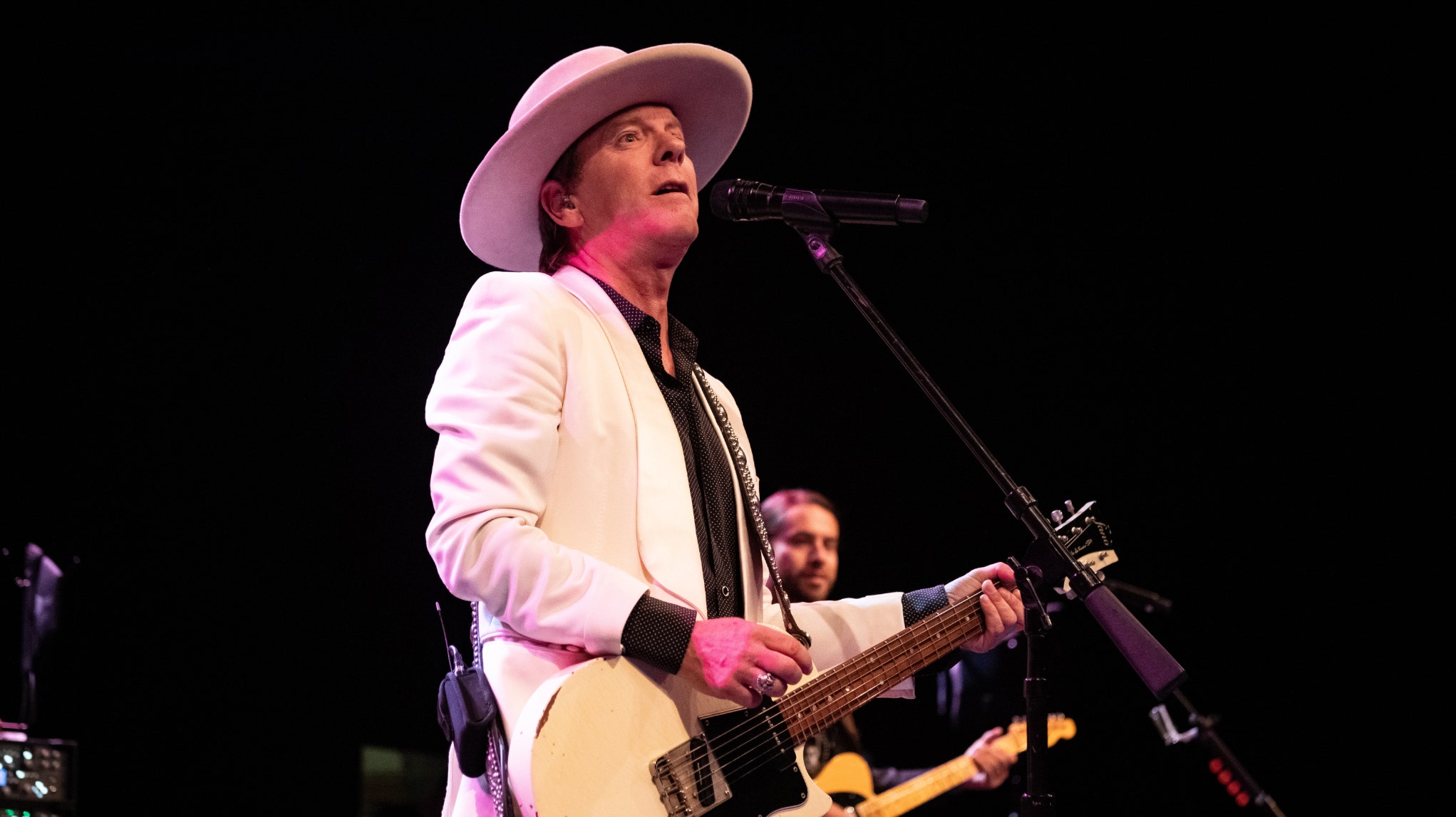 Kiefer Sutherland is recovering after a serious fall while touring for his new country album, “Reckless & Me,” in Europe.

The actor-singer, 52, revealed he suffered injuries to a rib when he slipped on the stairs to a bus while traveling to Denmark for a show on Thursday.

The former “24” star added that he has to cancel his last few shows but plans to return in the fall to perform when he’s healed.

METALLICA DONATES MORE THAN $277,000 TO PEDIATRIC CANCER HOSPITAL IN ROMANIA

“Sadly I slipped on the stairs of the bus whilst traveling to Denmark and seriously injured a rib, making it difficult to breathe and impossible to sing,” Sutherland wrote on his Instagram.

“Regretfully, I will not be able to perform the last 3 shows of our tour, but have every intension [sic] of making up these shows in September / October when we return.”

“I am so sorry for any inconvenience that I have caused to the fans who bought tickets. I will do everything I can to make it up to you. Thank you for your understanding. Sincerely, Kiefer,” he added.

Sutherland released his new album in April and started his tour back in May with a concert in Austin, Texas.

“Music was something that I became really seriously attached to as a really young person because I had an older brother who I idolized and he was the biggest music fan in the world,” he told People magazine in 2016.

“I just wanted to be exactly like him. I made the joke that I was probably the only third grader that was listening to Aerosmith, so country music was not the music that I certainly grew up on,” he said.