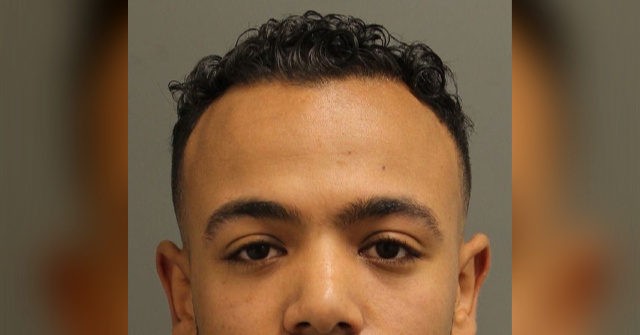 An Uber driver in Pennsylvania was found guilty of raping an intoxicated passenger and then charging her $150 for vomiting in his vehicle.

Elgaafary, who is an Egyptian national, will be sentenced later on and then will likely be deported to his homeland, according to Chester County District Attorney Tom Hogan.

The incident took place in February when the driver picked up his victim at Valley Forge Casino Resort near Philadelphia.

Assistant District Attorney Vincent Robert Cocco told the jurors that the driver stretched what was supposed to be a 15-minute ride to a 53-minute nightmare, which ended with her sexual assault in the backseat of the car.

Cocco added that he also charged her $150 for the longer ride and vomiting in the backseat of his car.

Elgaafary’s lawyer, Melissa Berlot McCafferty, argued that they had consensual sex, telling jurors the woman was the first to seduce Elgaafary.

“He cheated on his wife,” McCafferty said. “He’s not a rapist. He’s not a criminal.”

Elgaafary acknowledged while he was on the witness stand that he knew his passenger was drunk. The victim said she remembered nothing from the incident after leaving the casino at 2 a.m. but had a feeling something bad happened to her when she noticed bruises on her thighs the next day.

She then went to the hospital the following day for a rape kit.

The popular ridesharing app has had its array of troubles financially, admitting back in April that it may never be profitable. It also had been in an ongoing power struggle thanks to anti-Trump Uber CEO Dara Khosrowshahi, who tried to reduce the company’s co-founder and former CEO Travis Kalanick’s role in the business.