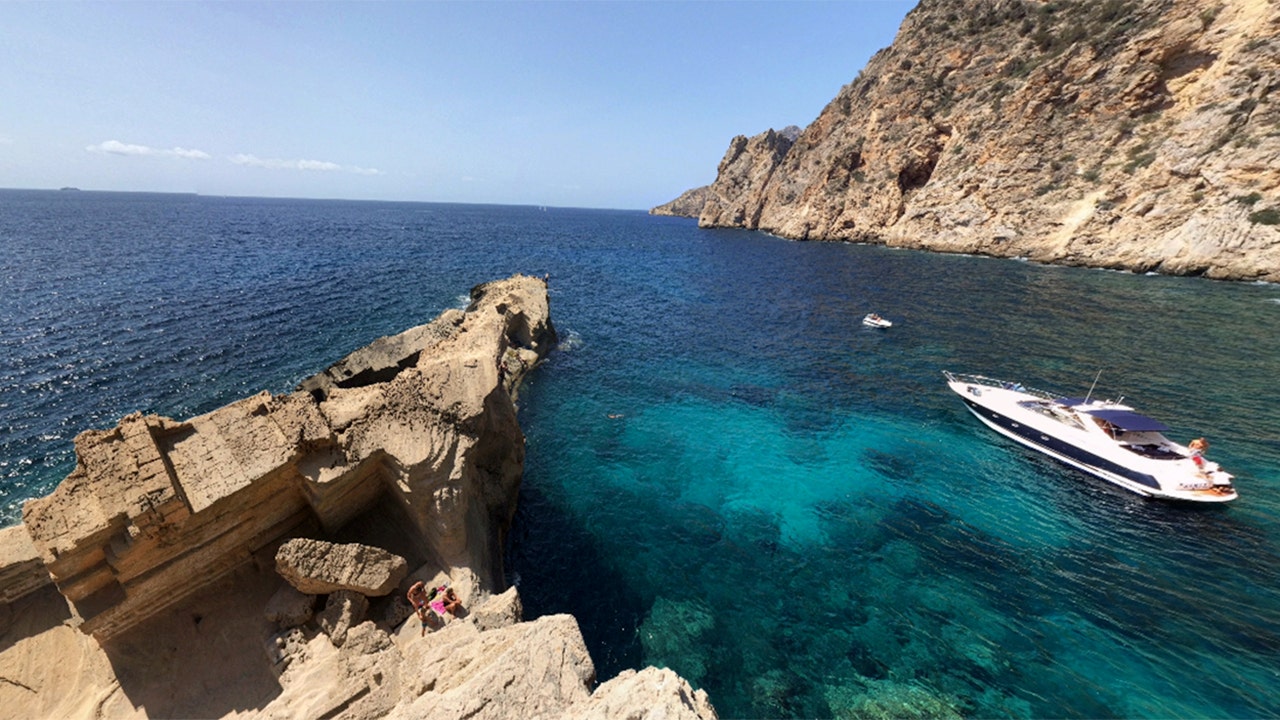 A Florida doctor fell to his death last week while trying to take a picture during a vacation on the Spanish island of Ibiza, his fiancée’s mother said.

Dr. Daniel Sirovich, 34, “slipped and fell 82 feet” while he was sightseeing near a cliff in Pedrera de Cala d’Hort (Atlantis) in Ibiza with his fiancée last Wednesday, according to a GoFundMe page created on Thursday to raise money for “a proper funeral.”

“He sacrificed 16 years of his life into his studies & work (where he finished top of his class in medical school), finally reaching his life’s ultimate goal this year,” The GoFundMe page said, adding that he was moving to Boston when he returned from his trip “for the position he waited so long for, to be a Doctor in the intensive care trauma unit.”

Sirovich and fiancée Kristi Kelly, 28, who had met in Miami seven years ago, were hiking near a cliff when they decided to try and take a picture overlooking a beach, according to the Staten Island Advance.

Mary Ann Kelly, Kristi Kelly’s mother, told the newspaper Sirovich then stepped off a trail, slipped and was not able to stop himself from falling.

“It’s a horrible end to a beautiful romance,” the newspaper reported Mary Ann Kelly said, adding that the two were “inseparable.”

Kristi Kelly reportedly was studying in Miami to be a physician’s assistant.

Her mother said the two were planning to marry next year, the Advance reported.

Mary Ann Kelly told the newspaper that Sirovich was “the most beautiful soul you’ve ever met,” adding that all he wanted to do was save people.

Sirovich most recently had been working as an emergency medicine physician at Kendall Regional Medical Center in Miami and studied medicine at Rutgers University in New Jersey, according to his Facebook page.