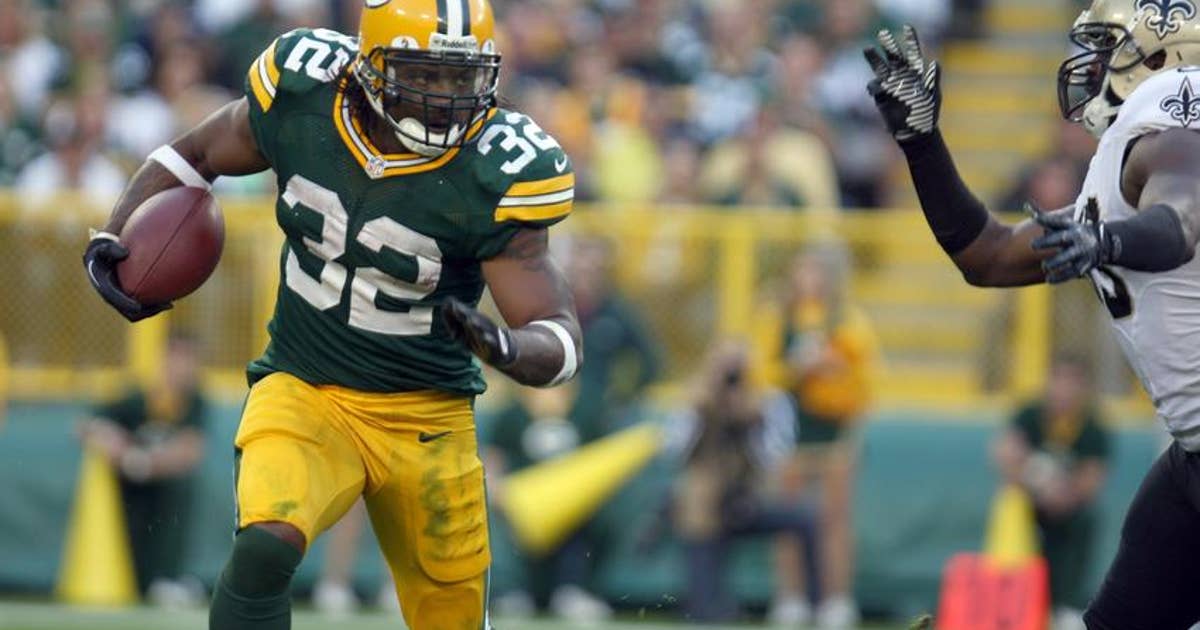 AUSTIN, Texas — Former NFL running back Cedric Benson, one of the most prolific rushers in NCAA and University of Texas history, has died in a motorcycle accident in Texas. He was 36.

Benson’s attorney, Sam Bassett, said Austin law enforcement told him that Benson was killed in the wreck Saturday night. Bassett said he did not have details of the accident.

“Cedric was not just a client, he was my friend,” Bassett said. “He was immensely talented and fierce on the football field, yet most have no idea the difficulties he overcame to achieve what he did. Though imperfect in some respects, once Cedric was your friend you understood how kind, sensitive and loyal he was as a man.”

Benson was one of the top high school recruits out of the West Texas town of Midland. According to Texas Football magazine, he is eighth on the career rushing list for Texas high schools. He led Midland Lee to three straight state championships, the only three in school history, from 1998-2000.

He then went on to be a key player in the Longhorns’ resurgence under coach Mack Brown. Benson played at Texas from 2001-2004 and his 5,540 yards ranks second at the university and ninth in NCAA history. He scored 64 career touchdowns with the Longhorns and won the Doak Walker award, given to the nation’s top running back, in 2004.

He was the only player in school history to rush for at least 1,000 yards in four seasons and was inducted into the school’s Hall of Honor in 2014.

Benson was drafted No. 4 overall by the Chicago Bears in 2005 and played eight seasons in the NFL with the Bears, Cincinnati Bengals and Green Bay Packers. He finished his career with 6,017 yards and 46 touchdowns.

Benson returned to Austin after his playing career and set up a foundation, NUFCED, to aid underprivileged children and families. Those efforts included helping repair damage at the home of the first victim killed in a series of bombings in Austin early 2018.