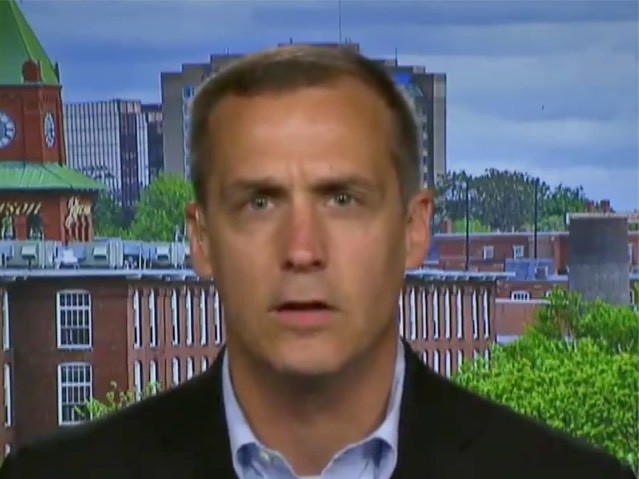 Lewandowski, who has previously said he would “destroy” Shaheen, doubled down while speaking with New York AM 970 radio’s “The Cats Roundtable” host John Catsimatidis, saying it is time to send Shaheen “back to New Hampshire.”

He later added, “I believe in term limits. And I think we should send Jeanne Shaheen back to New Hampshire.”