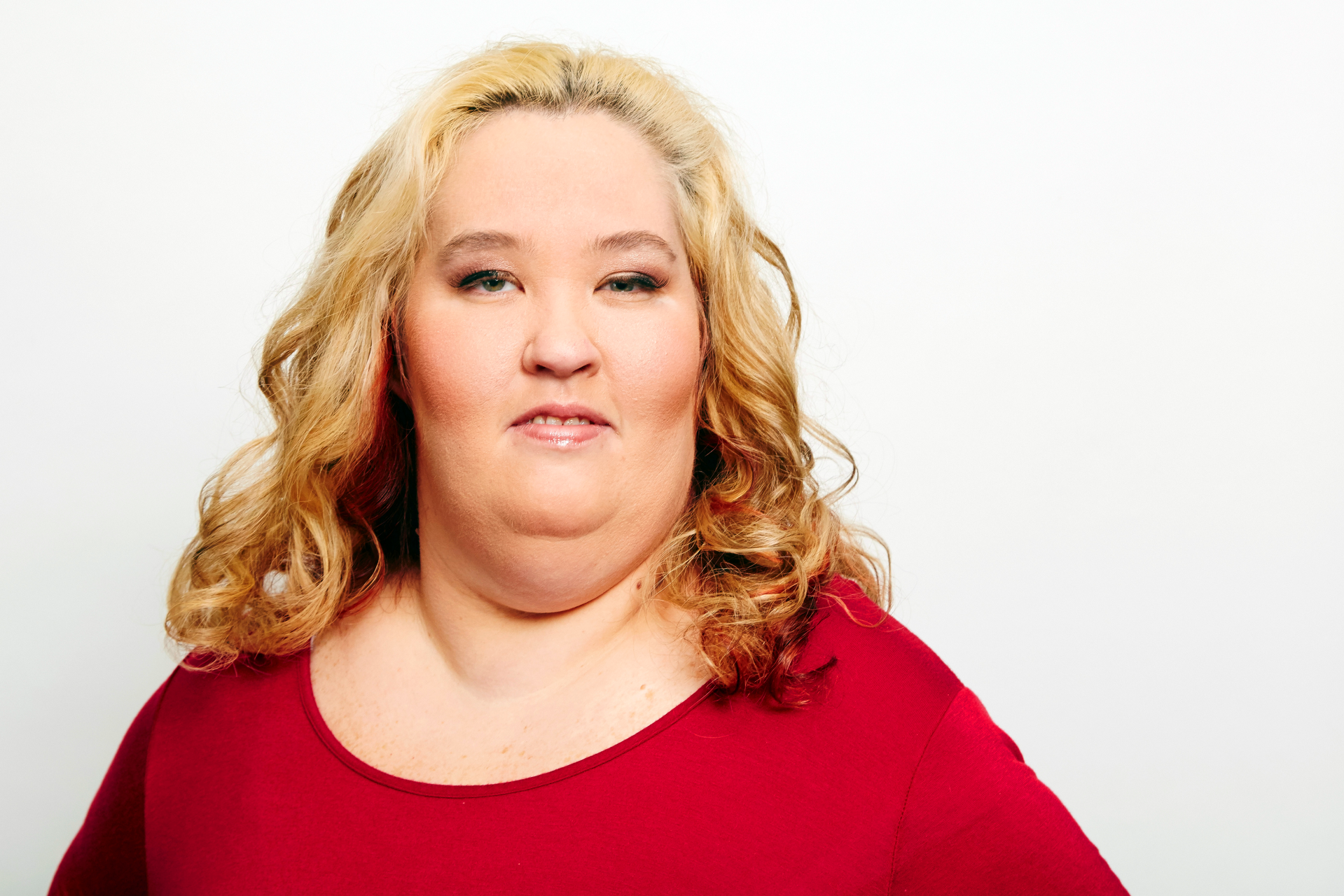 “Mama June” Shannon may lose her reality show over her lifestyle with boyfriend Geno Doak — and the potential drug charges each of them faces.

TMZ reports that WeTV may cut ties with the troubled 40-year-old matriarch following her crack cocaine arrest in March and her conduct following the bust.

Sources told the site that producers tried to get Mama June help, but she refused.

While they won’t abandon her on a personal level, insiders claimed that the potential for a fourth season of “Mama June: From Not to Hot” rests on whether or not she’ll clean up her act.

Mama June reportedly has been behaving erratically, with The Sun reporting she and Doak were selling off many of her personal possessions, including her own bed, two desks, a car stereo, coat hangers and various toys. A video obtained by TMZ from inside the home indicates that the property is mostly empty.

Mama June’s net worth was estimated to be in the $1 million range, but insiders have suspected she’s squandered her reality TV fortune on gambling and substance abuse since dating Doak.

Mama June’s most famous daughter, Alana “Honey Boo Boo” Thompson, has moved out of Mama June’s home and has been living with big sister Lauryn “Pumpkin” Shannon since then.

Mama June was arrested at a gas station in Alabama this past March on suspicion of felony possession of a controlled substance and drug paraphernalia.

Doak was arrested on accusations including possession of a controlled substance and drug paraphernalia, as well as domestic violence.

Pumpkin and Alana, along with other family members, attempted an intervention for Mama June, but she reportedly has refused to leave Doak, despite the dire alleged circumstances in which the romance has been mired.