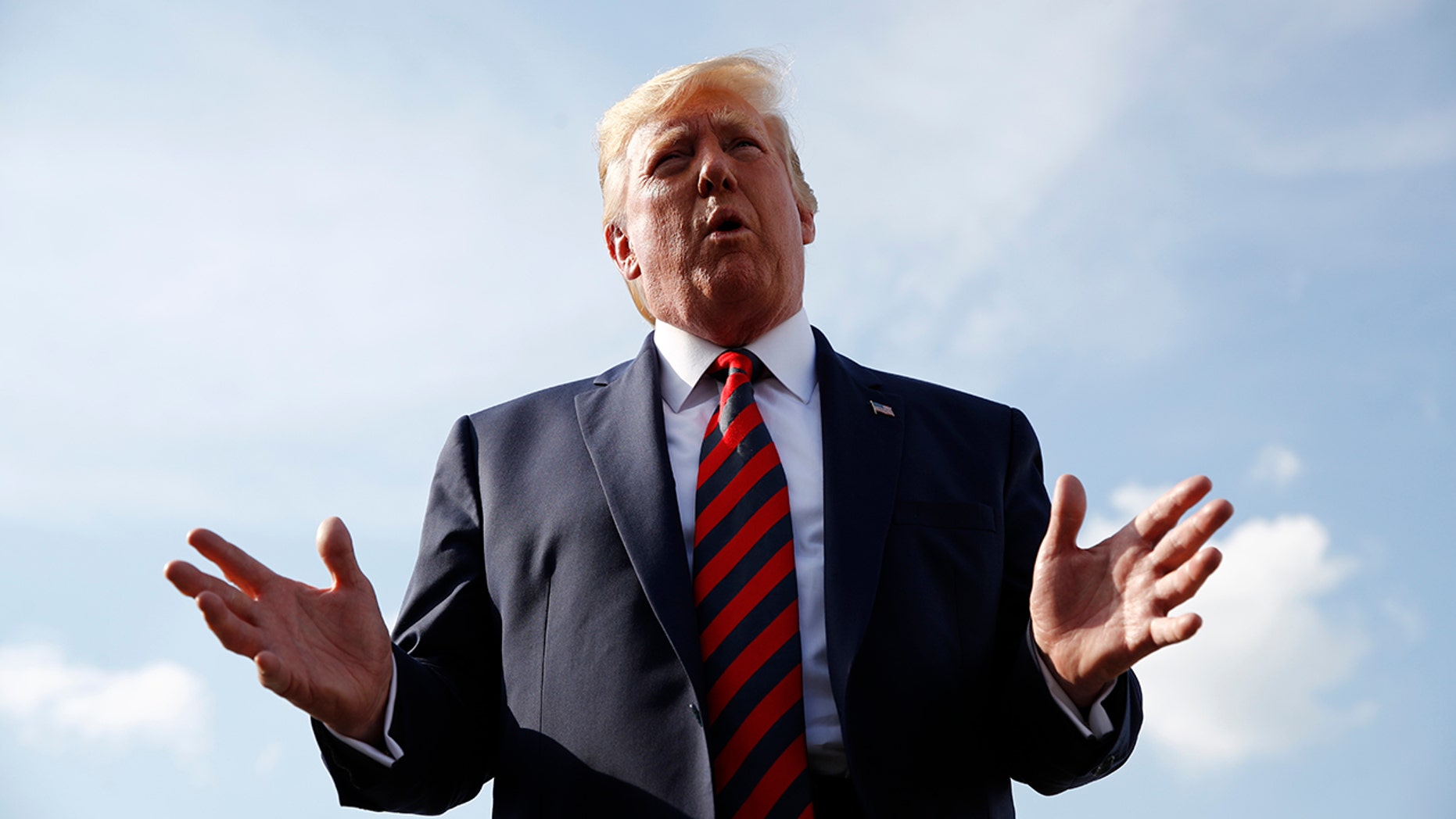 President Trump said he is “certain” that he will receive an endorsement from The New York Times in 2020 for the presidential election, he said in a tweet Sunday night.

“The New York Times will be out of business soon after I leave office, hopefully in 6 years,” Trump tweeted after returning to the White House from a vacation at his golf club in Bedminster, N.J.

“They have Zero credibility and are losing a fortune, even now, especially after their massive unfunded liability. I’m fairly certain they’ll endorse me just to keep it all going!”

“Revenues up, subscriptions at a record high, profits at $37.9 million in the second quarter,” Baker said.

The tweet included a press release of The New York Times Company’s earnings in 2019.

Mark Thompson, Times’ president and chief executive officer, said in the press release that “we added 197,000 net new digital-only subscriptions, 131,000 of which came from our core news product and the rest from our rapidly expanding Cooking and Crossword products. Today, The Times has 4.7 million total subscriptions.”

“It’s ultimately bad for freedom of the press when ‘journalists’ openly revel in being partisan propagandists,” Cruz wrote. “When our Nation is so tribalised that each side has their own ‘news’ & ‘facts’ and we don’t even talk to each other.”