Rising levels of pollution worldwide are increasing the likelihood that people will die early, according to a sweeping new study.

The New England Journal of Medicine examined levels of particulate matter and daily death rates in 652 cities in 24 countries over the course of three decades. It is believed to be the biggest international study on the short-term impacts of air pollution on mortality.

Although scientists already knew that breathing in polluted air is bad for your health — it can damage a person’s lungs and heart and increase the risk of certain diseases — the NEJM study is focused on how even small amounts of particulate matter can have a negative impact.

According to the study, the two countries that saw the largest increase in mortality rates as air pollution levels went up are Australia and Brazil. The latter country has recently seen its Amazon rainforest burn at a much faster rate than normal. 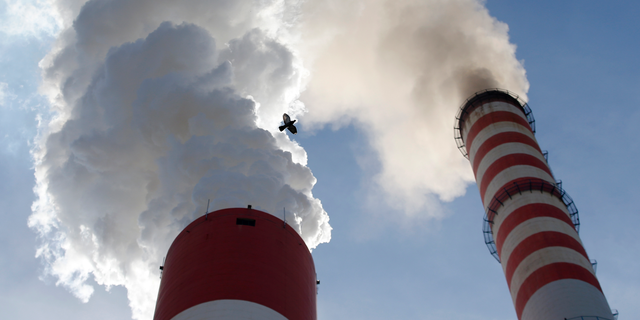 Brazilian president Jair Bolsonaro wants to open up the Amazon to mining and other industries, which would make it vulnerable to farmers and developers who want to “slash and burn” the forest to clear the land.

Mortality rates increased by .68 percent for fine particulate matter in the study, and researchers said that even that increase is significant when examining large cities.

“If we’re looking at a population of one million people in a city, well, 1 percent is significant and it can affect a lot of people,” Eric Lavigne, a co-author of the study, told The Verge. Lavigne is a professor at the University of Ottawa and a senior epidemiologist for Canada’s Public Health Agency.