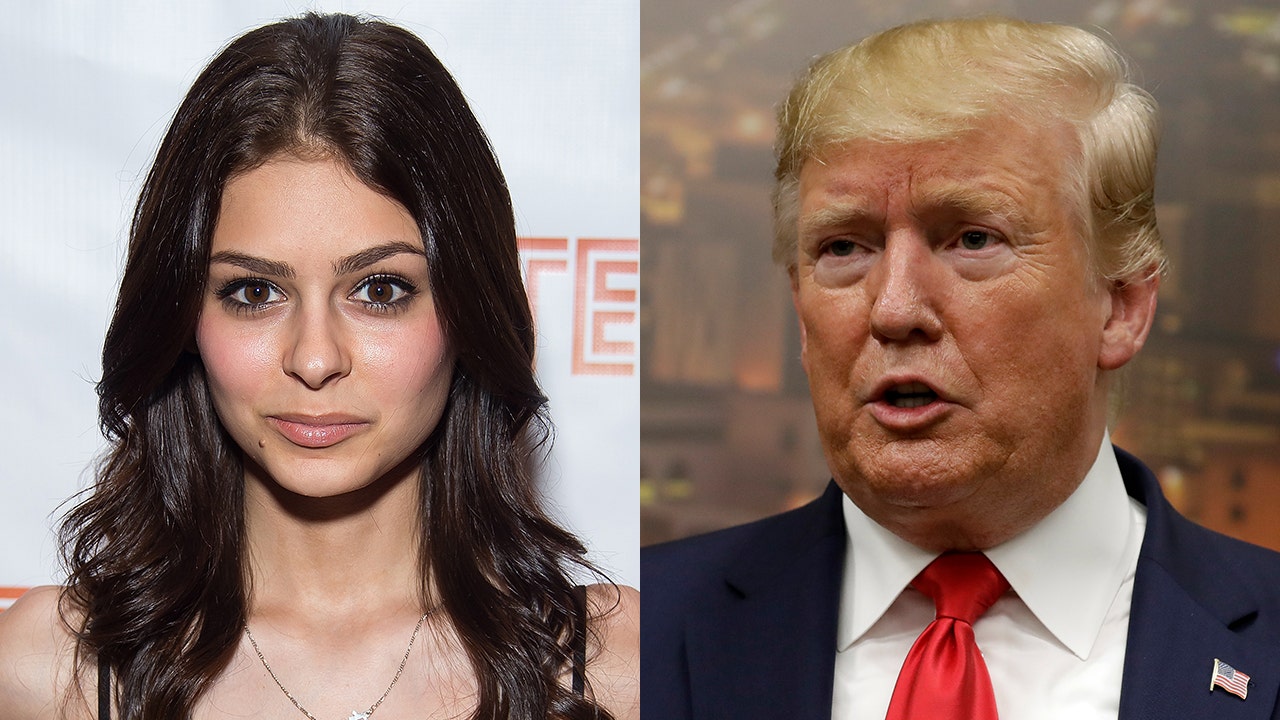 Model and founder of The Exodus Movement, Elizabeth Pipko, joined a panel of guests on Thursday to discuss the choice that Jewish Democrats will face in 2020.

“Look, the Democrats have shown with their words and actions over the last several years that they are taking Jews and their support totally for granted,” Pipko said in an earlier interview.

Pipko is a former Trump 2016 campaign staffer, who made headlines earlier this year when she announced her support for President Trump, and co-founded Jexodus — now known as The Exodus Movement. According to their website, The Exodus Movement is comprised of “proud Jewish Americans who reject the hypocrisy, anti-Americanism, and anti-Semitism of the rising far-left.”

Appearing in the latest episode of Fox Nation‘s “Deep Dive,” Pipko, 24, is speaking out after defending President Trump after he suggested that Jewish Americans who vote for Democrats show a lack of knowledge or “great disloyalty” to Israel. The President has since doubled down on his comments accusing Reps. Rashida Tlaib and Ilhan Omar of “hating Israel” and the Jewish people.

Both Congresswomen have been outspoken in their support for a movement to boycott, divest, and sanction Israel, and have championed the movement in the House.

“The BDS movement wants to boycott and cancel out Israel, the only Jewish state in the world,” said Pipko. “That is blatantly antisemitic.”

“Israel also has contributed so much to the world, in technology and medicine and it’s a huge ally to America,” Pipko continued.

“And despite what Ilhan Omar says, and the air quotes she uses when she says it, Israel is the only true democracy in the Middle-East,” she explained.

“To try to cut our relationship with Israel and help towards the destruction of Israel is something I never thought I’d see, and really just disgusting to watch.”

Pipko believes the Republican party is well-positioned to win over Jewish voters in 2020, because, Pipko explained, until recently, “supporting Israel was not controversial.”

“Both sides, no matter what side of the aisle you were on, supported Israel — and now the Democratic party has chosen to blatantly disregard Israel,” she said, explaining that “the obvious shift” may lead to an increase in Jewish Americans voting Republican.

“I don’t think Democratic Jews ever saw this coming for Israel and they’re going to have to make a very difficult decision in 2020,” Pipko concluded.

Fox Nation programs are viewable on-demand and from your mobile device app, but only available only for Fox Nation subscribers. Go to Fox Nation to start a free trial and watch the extensive library from Tomi Lahren, Pete Hegseth, Abby Hornacek, Laura Ingraham, Greg Gutfeld, Judge Andrew Napolitano and many more of your favorite Fox News personalities.