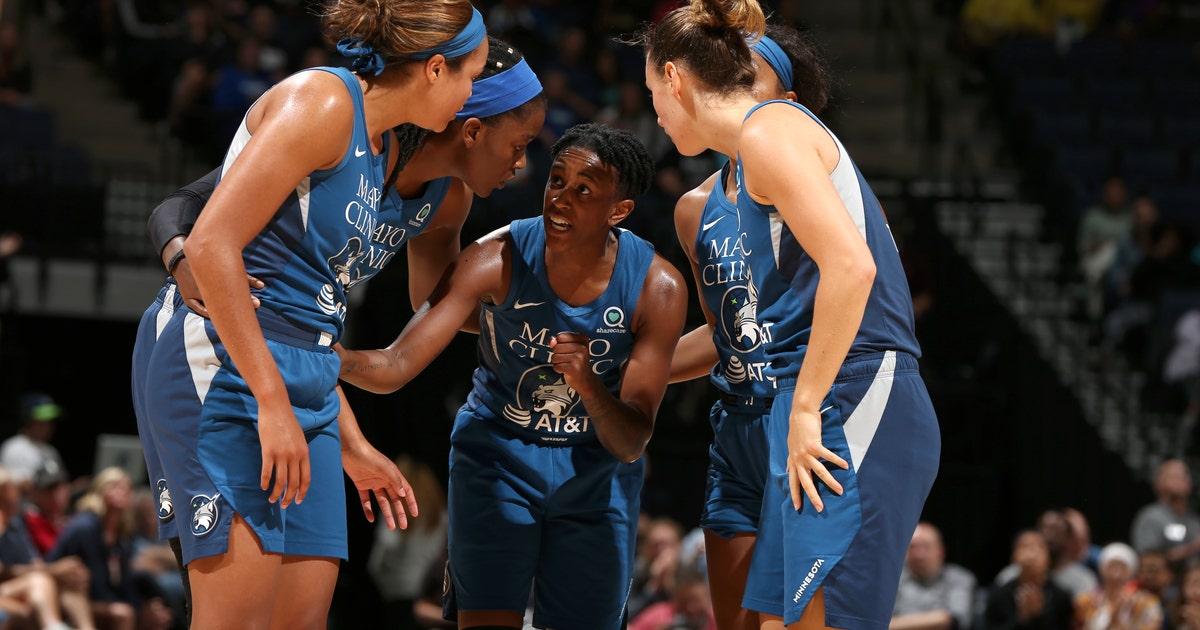 MINNEAPOLIS — Napheesa Collier and Danielle Robinson scored 23 points each and the Minnesota Lynx beat the Las Vegas Aces 98-77 on Sunday.

Sylvia Fowles added 14 points for the Lynx (15-15), who shot 59 percent from the field and reduced their playoff-clinching magic number to one with four games to go.

Minnesota took the lead for good late in the second half and opened the third quarter with a 20-4 run to build a 65-47 lead.

Las Vegas entered the game 1 1/2 games out of the top two spots in the WNBA standings and missed an opportunity to close ground on the Connecticut Sun, who also lost on Sunday.