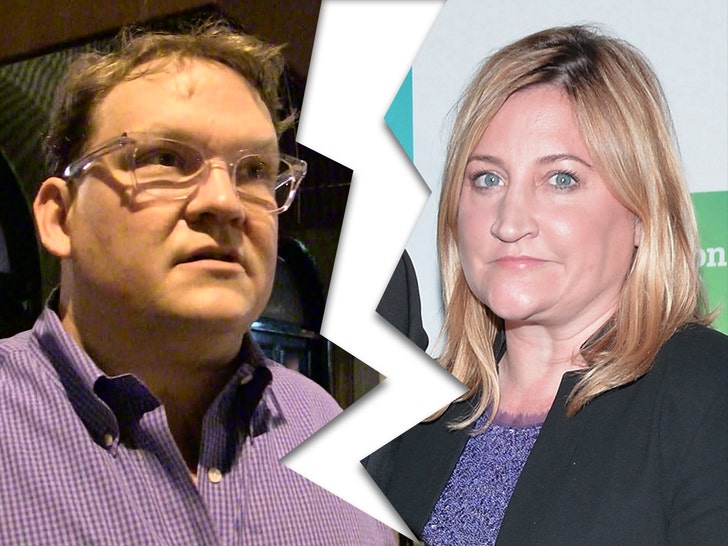 Andy Richter and his actress wife are a done deal … officially … he just finalized his divorce.

Best known as Conan O’Brien‘s sidekick on all three of his late night shows, Andy got hitched to Sarah way back in the day in 1996 … and the former couple had two kids together, an 18-year-old son, William, and a 12-year-old daughter, Mercy.

Andy and Sarah called it quits earlier this year in April after over two decades of marriage … with Andy saying their “marriage has reached its completion.”

The split was pretty amicable … Andy and Sarah said they would “always maintain a loving friendship and parenting partnership.”

Andy and Sarah first met in 1991, during the production of “The Real Live Brady Bunch” … and over the years they both appeared alongside one another on Comedy Central’s “Upright Citizens Brigade” as well as “Late Night with Conan O’Brien.”