How many of these things are true for you?

Do you sometimes feel as if your brain works differently than most people? Do you feel as if your perception of the world is unique and you understand things in a completely different way? Well, even if you weren’t a super genius in school, you should know that not all signs of a highly intelligent person are measured by numbers. There are so many various ways to measure intelligence, and one that most people are familiar with is the IQ test.  According to Brain Metrix, an IQ score between 90 and 110 is average, and anything above 120 is therefore considered above-average intelligence — often dubbed “superior.” Outside of that, a score below 70 might be a sign of a disability while 130 or higher is associated with giftedness. But you don’t have to take an IQ test to know if you are smarter than the average person, you can look at the common traits of intelligent people below and see where you stand: 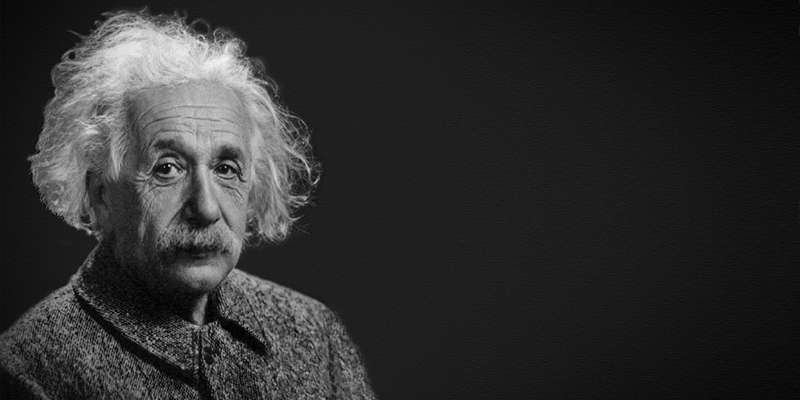 1. You’re The Oldest Sibling: Birth order is something that shapes our lives, and the oldest siblings are known for being responsible and natural leaders. According to The Journal of Human Resources, the oldest siblings tend to score higher on cognitive assessments than their younger brothers or sisters. 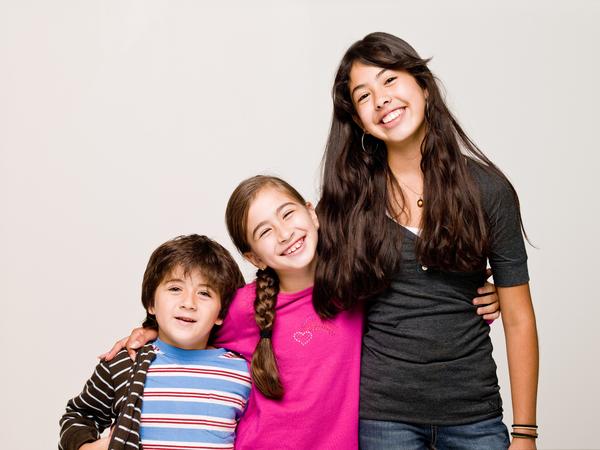 2. You Have A Cat: Being a cat or a dog person says a lot about your personality and your intelligence. Business Insider points to a 2004 study that found that, out of 600 college students, the ones who identified as being “cat people” were more open-minded and recorded better grades. 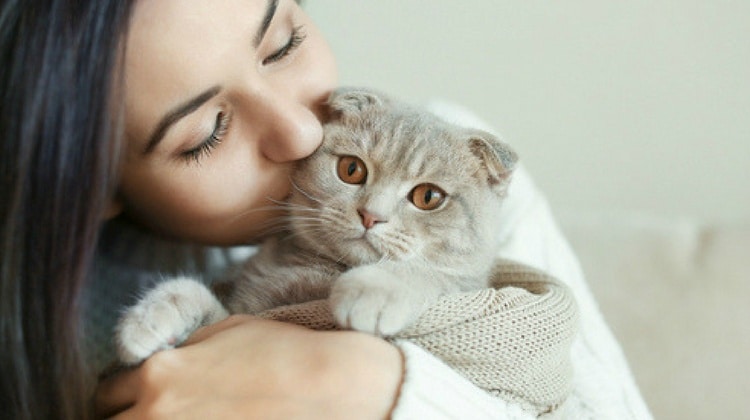 3. You Were Breastfed: Can being breastfed really make children more intelligent? Well, according to Science Daily, studies say it does. Research that surveyed over 3,000 infants found those who were breastfed tended to have an IQ score 7 points higher than those who were not. 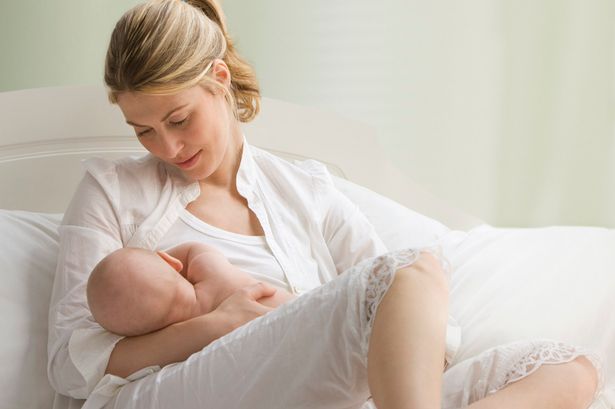 4. You’re Tall: Can being tall have more benefits than just being able to change a lightbulb without a step stool or reach things on the top shelf at the grocery store? Well, a Princeton study compiled data from the US and UK and found that taller children tended to have higher IQ scores. This is one of the reasons it’s thought that tall people tend to be more successful in the labor market.

5. You Learned To Read At A Young Age: Being able to read is important, but did you know that the speed in which you learned to read can say a lot about how intelligent you are?  Almost everyone learns to read eventually, but an early aptitude for it indicates a bright intellect. If you were one of the first students in your class to learn to read, then that’s a good sign that you’re smarter than average! 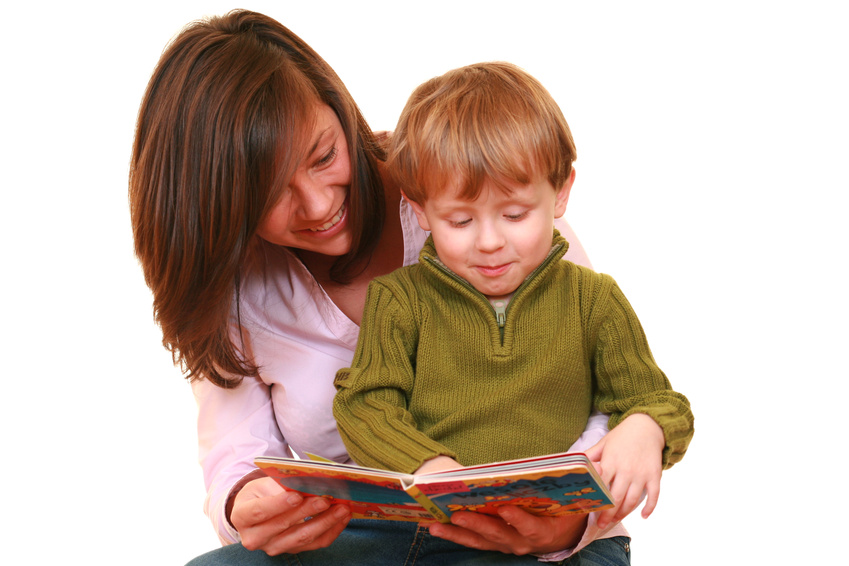 6. You Worry A Lot: You’ve heard the saying “ignorance is bliss,” but being oblivious is obviously not a sign of extreme intelligence! If you tend to be a little bit of a worrywart, it’s OK! This is a sign that you are aware, and that your brain is full of things to worry about! 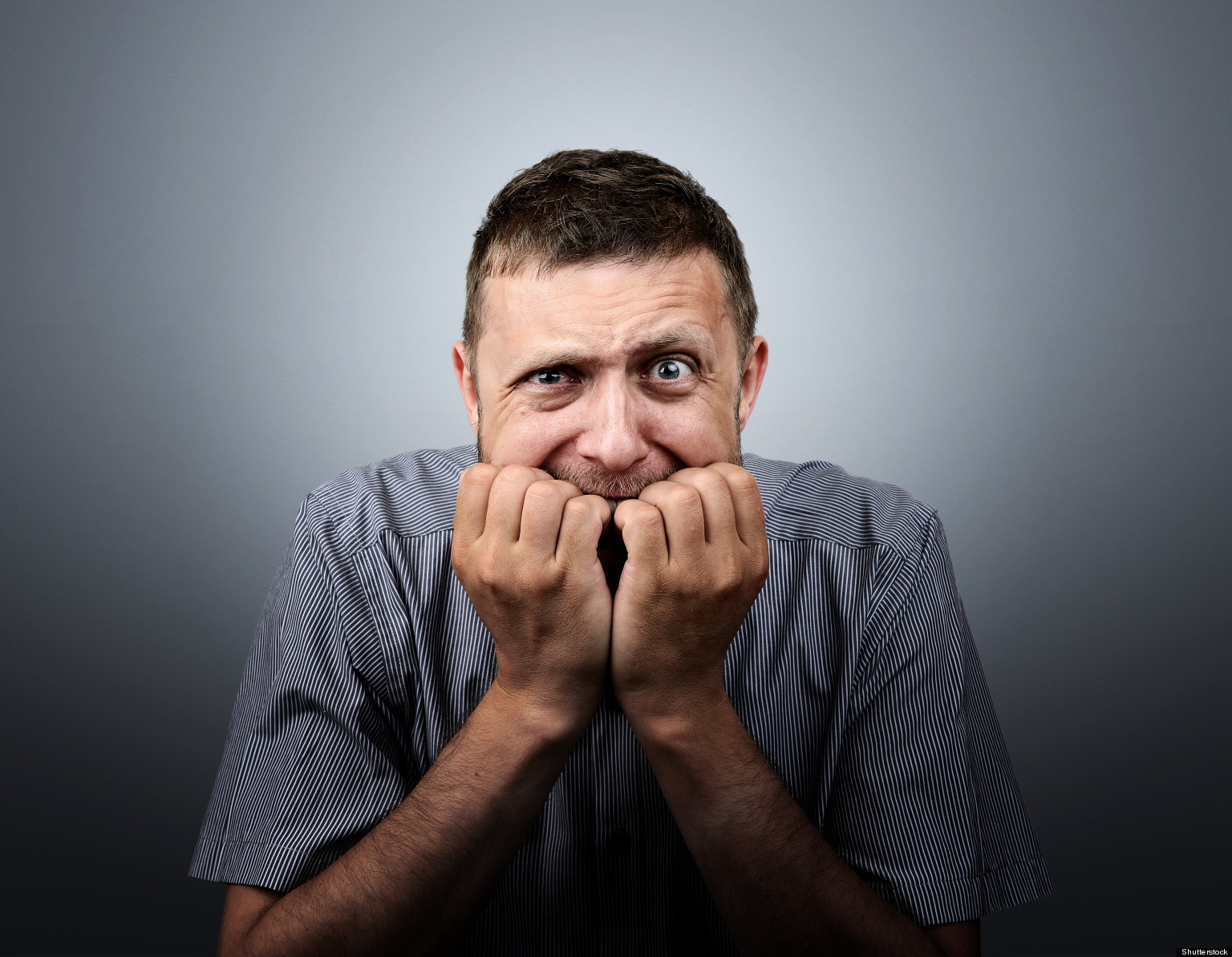 7. You’re Funny: If you’re always the one cracking jokes it may mean you are smarter! A study by the University of New Mexico found that students who wrote funnier captions for a cartoon also happened to be smarter. Try making jokes about that to your friends! 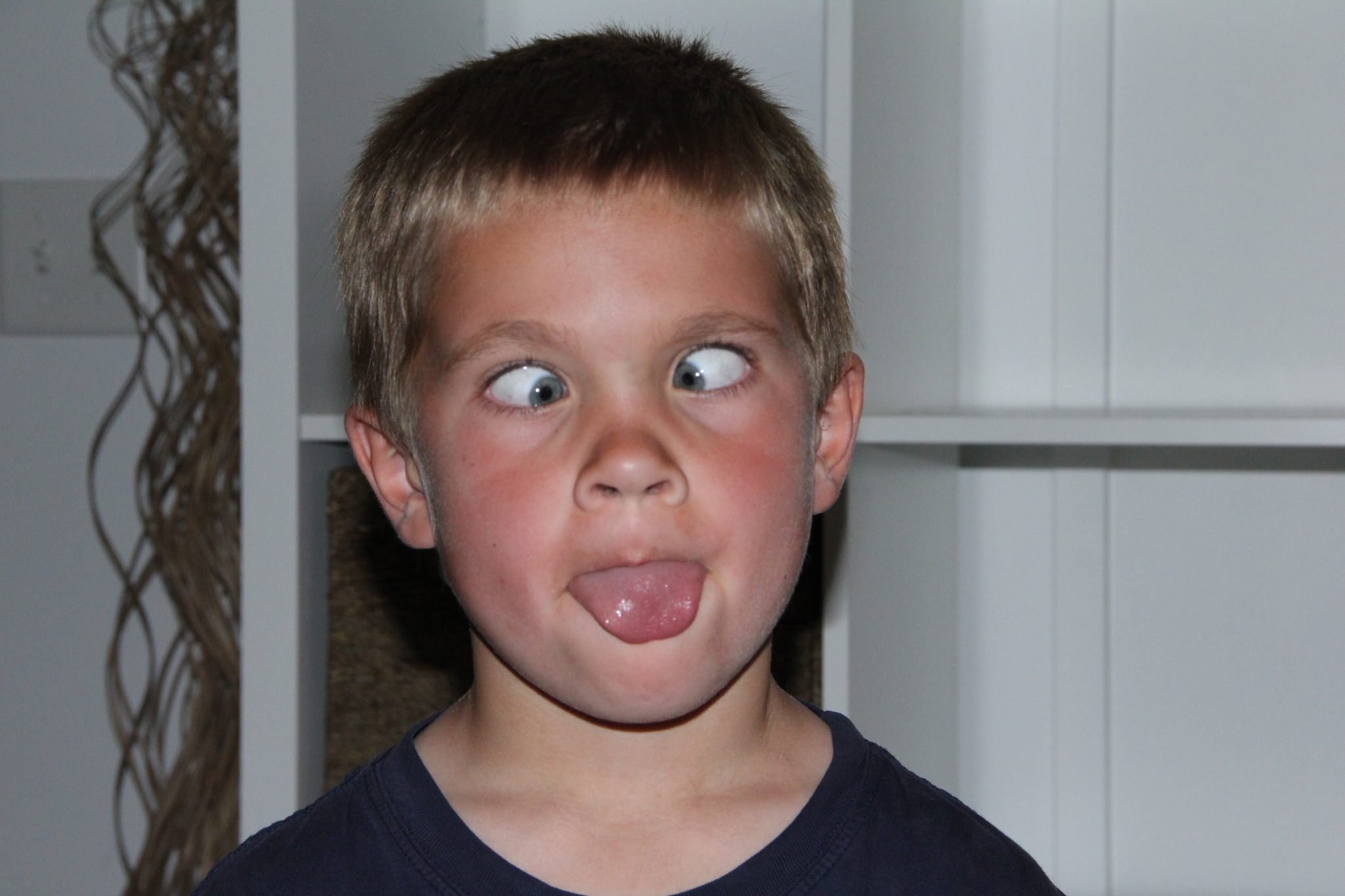 8. You’re A Night Owl: Night Owls may be smarter than early birds, according to Psychology Today. A study found that children with more nocturnal habits also happened to score more highly on cognitive aptitude tests.

9. You’re An Introvert: Do you prefer to be alone and keep to yourself? Well, that says a lot about your intelligence! Introverts tend to pay more attention to detail, be more non-conforming, and make more careful decisions, which often makes them the smarter person. Not only that, but introverts have the ability to entertain themselves without other people around which is a sure sign of extra brainpower! 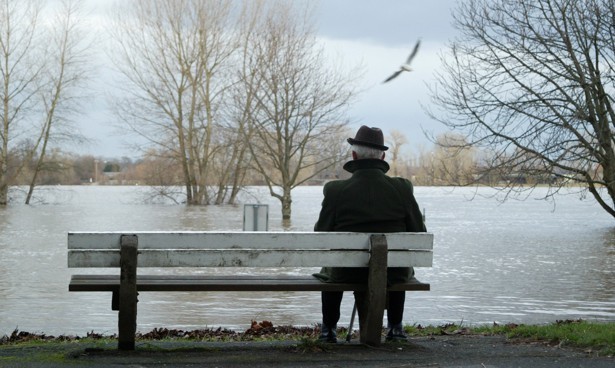 Share this story with your friends and see which signs they exhibit!