After planning the event, organizers became concerned that some of the students wouldn’t have a father to bring with them. But then someone came up with a crazy idea.

Being a father is a truly special role. Dads have a very strong influence on the lives of their children, and those of us blessed to grow up with amazing fathers know that full well! Although the role of being a father is important, it is also scary for many men and sometimes they abandon their family, leaving their children fatherless. 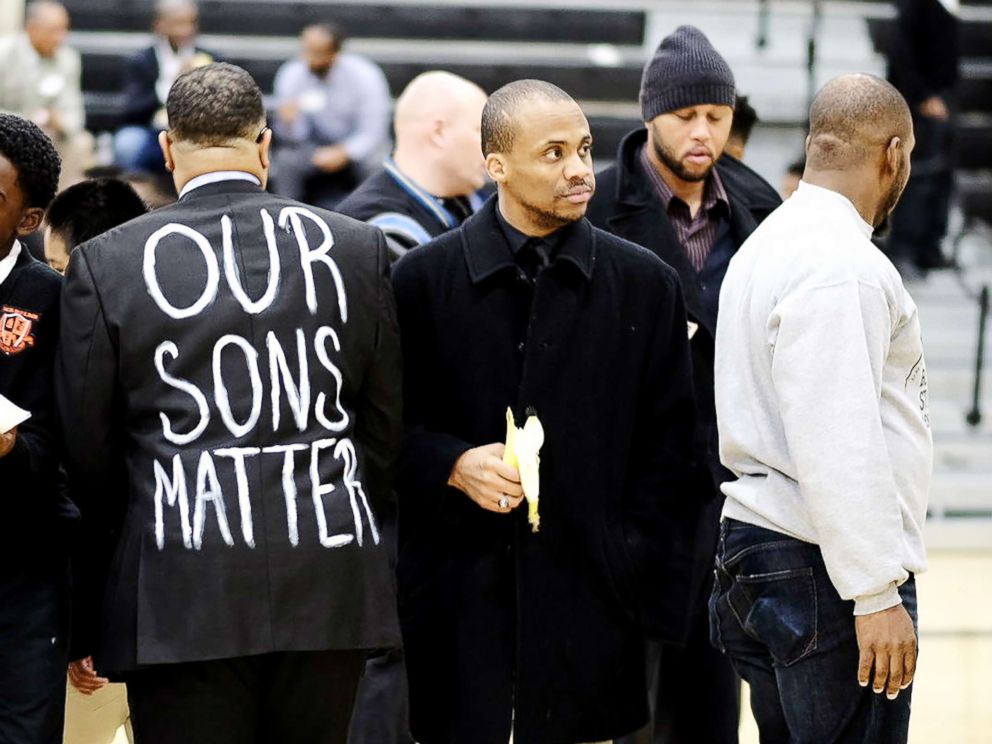 Billy Earl Dade Middle School in Dallas, Texas, wanted to hold a special event for their students to encourage positive father-son relationships. Students at the school were encouraged to bring their fathers, or the father figures in their lives, to the “Breakfast with Dads” event. “It’s a way to engage the students’ family during the school day and it’s especially important for middle school students,” Kristina Dove, one of the event’s organizers, said. But, the school became concerned that some of the 150 students, who were between the ages of 11 and 13, may not have a “dad” to join them for the event. Luckily, Dove got an idea! She went on Facebook and put up a notice saying that the school was seeking volunteers for this event. Her initial goal was to get 50 volunteers to sign up, but, to her surprise, she got hundreds of responses! In just four days, Dove gathered nearly reached 400 mentors who were interested in participating. When the day came, 600 men showed up at Billy Earl Dade Middle School for the breakfast with dad event. 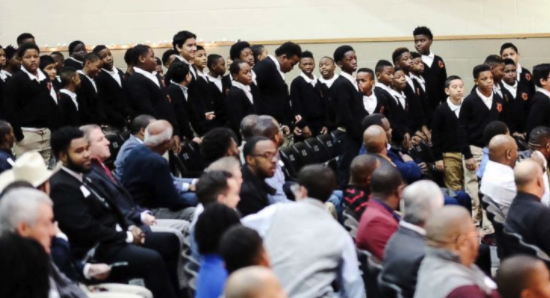 Along with serving up a tasty breakfast, the event featured a variety of icebreaker activities. Stephanie Drenka was the photographer for the event and she saw things that brought tears to her eyes. Drenka said that she saw Jamil Tucker, who was one of the volunteers, gave each man a tie in an effort to teach the students. “I started crying behind my camera,”Drenka said. “The back of my camera was fogging up.” Drenka said that this event was really eye-opening and she witnessed many precious moments between the volunteers and the students. “You’ll never forget as a young man the first time you tie a tie,” Drenka said. “So many of our young men they never experience that rite of passage.” 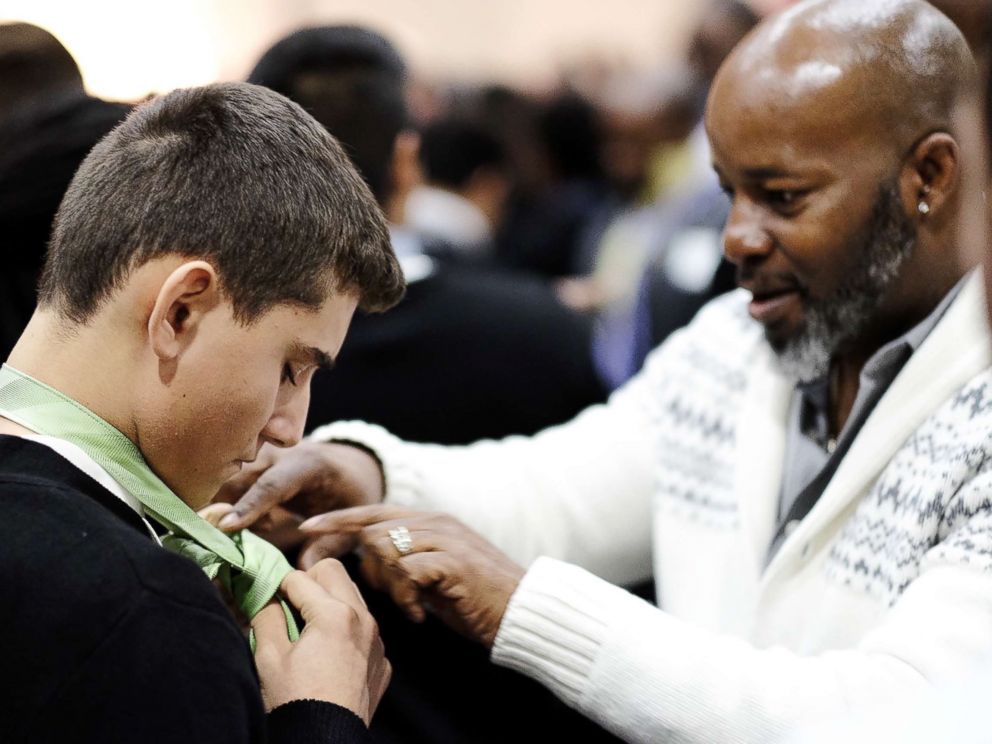 Dove said that she hopes the mentors who showed up for “Breakfast with Dads” will continue to work with her and be part of these student’s lives. “Our next step is to bring the guys together again and have them participate in various opportunities for mentorship,” Dove said. 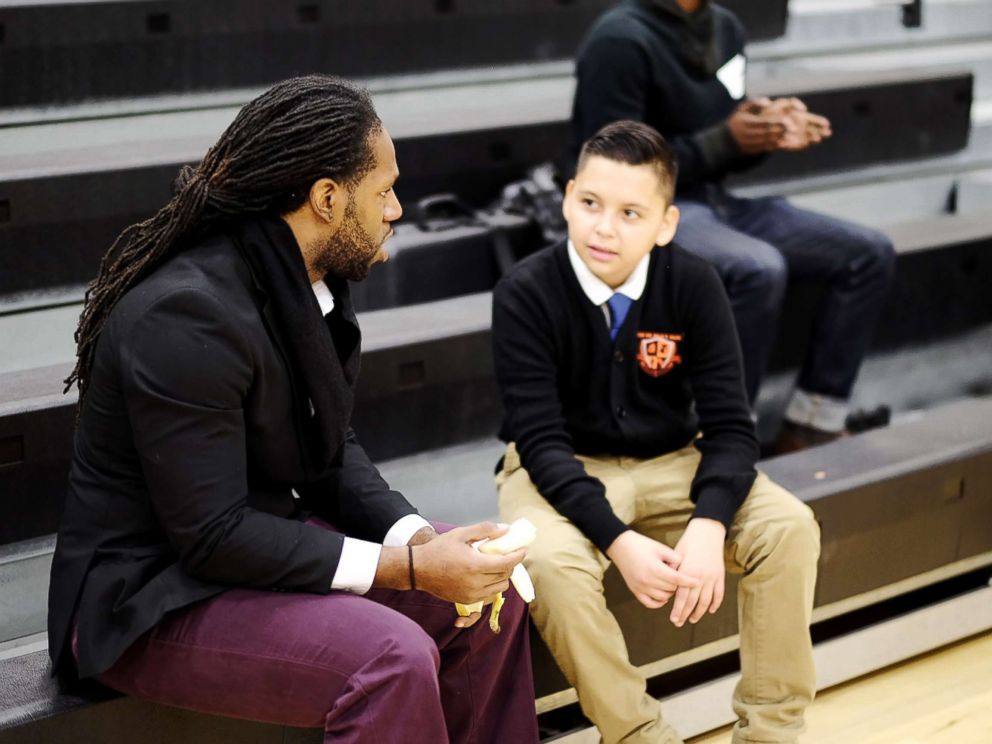 Share this story to let others know about this great idea!