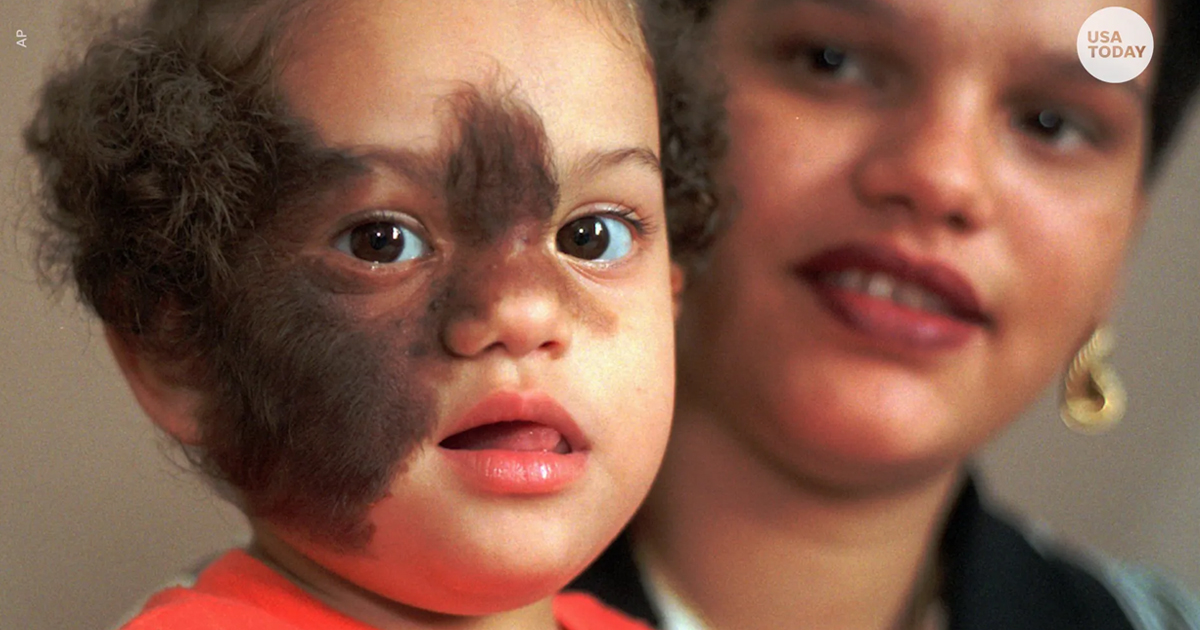 More than a dozen kids in Spain have been diagnosed with “werewolf syndrome” following a mistake that resulted in medicines used to cure alopecia and hair loss being marketed as heartburn medicines for kids, according to local press accounts from El País and Granada Hoy.

The Spanish Agency for Medicines and Medical Devices verified the epidemic of hypertrichosis, frequently recognized as “werewolf syndrome,” in El País on Wednesday, after 17 instances had been recorded by families in three areas of Spain.

All parents of affected children had treated their children’s heartburn with over – the-counter omeprazole, which is commonly sold as Prilosec in the United States.

An inquiry by the Agency discovered that one company in Spain, Farma-Química Sur, was to blame for a label mistake that resulted in kids inadvertently ingesting minoxidil — the active ingredient in Rogaine — according to accounts from El País and Granada Hoy.

Children who constantly received incorrectly labeled omeprazole suffered hypertrichosis, causing their hair to develop quickly on their foreheads, faces, arms and feet, according to a mother’s report to El País.

Farma-Química Sur has since been forbidden from producing any medication until this incident has been settled and all impacted omeprazole has been recalled, El País revealed.

“Werewolf syndrome,” which is also known as hypertrichosis, is classified as the excess production of hair, which is either in one specific area or all over the body.

It is not clear how hypertrichosis is produced, but the type of hypertrichosis can be genetically transmitted, according to Healthline. A young boy with hypertrichosis in India went viral in February after a video from Barcroft TV revealed his illness, while the same paper showed a woman in Bangladesh with the same condition in 2016.