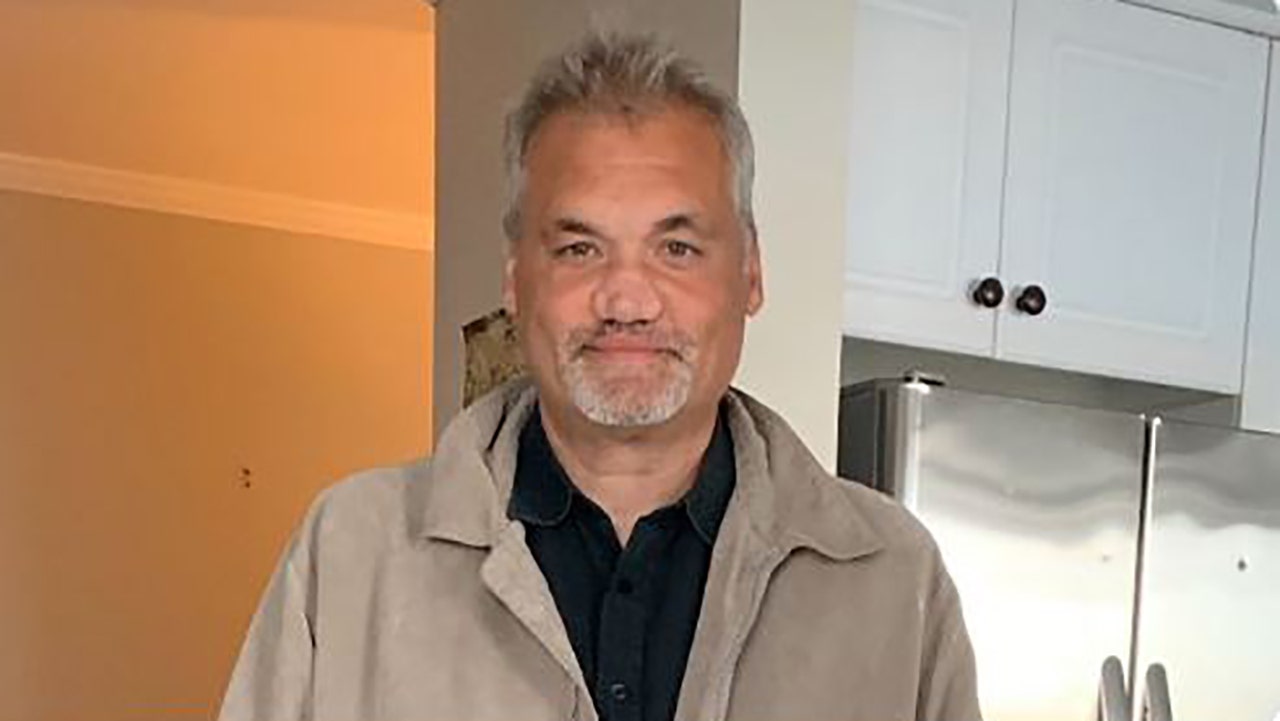 Comedian Artie Lange sits down with Tom Shillue Show and opens up about his lifelong battle with addiction. Lange tries to explain why so many people still care about him despite so many setbacks in his recovery.

Comedian Artie Lange tweeted Tuesday that he is out of rehab and has been sober for more than seven months.

Lange, a contributor for the Howard Stern Show, entered a treatment facility earlier this year after testing positive for cocaine twice in two months, People reported.

“Great to be home!” he tweeted. “7 months 14 days sober but one day at a time. Lots of new stories to tell. Will announce some new tour dates on Friday. Thanks for the support. Love you all.”

Fans on Twitter commented on how healthy Lange looks since losing weight in rehab.

Lange reported to the Essex County Jail in New Jersey in January. He was also arrested for cocaine possession in December 2017 and was sentenced to four years’ probation, People reported.

In March, the 51-year-old comedian was ordered to attend a six-month drug treatment program.