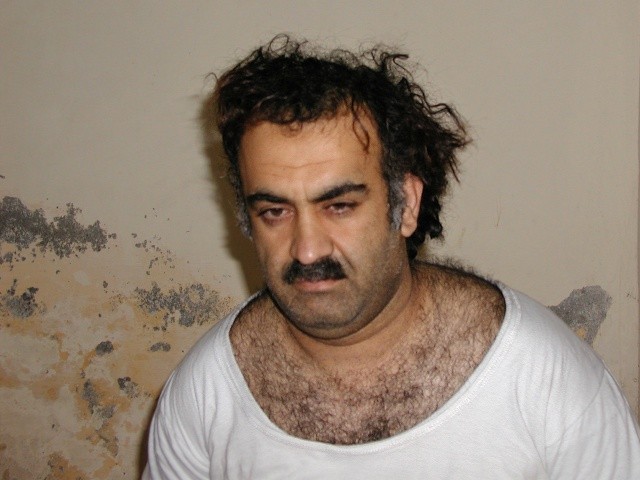 Vital immigration controls have yet to be implemented now, fifteen years after the 9/11 Commission released its report on how to prevent another terrorist attack in the United States.

Three years after the September 11, 2001 terrorist attacks — when nearly 3,000 Americans were killed and more than 6,000 others were injured — the 9/11 Commission released their report detailing the scale and scope of the attacks, as well as the ways in which the U.S. legal immigration system enabled the 19 terrorist hijackers to legally enter the country and remain despite seven overstaying their visas.

In the report, the 9/11 Commission details how former advisers to then-President Clinton requested that a number of immigration reforms be implemented, but never fully were, in the late 1990s and early 2000.

These unfulfilled initiatives included detaining terrorists already present in the U.S. while they await their deportation proceedings, raising standards for travel documents, and enacting stricter controls on student visas, which two of the 9/11 terrorists used to come to the U.S.

The 9/11 Commission, in its “What To Do?” portion, recommended that the U.S. implement a nationwide Biometric Entry/Exit screening system which would track every foreign national arriving and leaving the country.

The Department of Homeland Security … should complete, as quickly as possible, a biometric entry-exit screening system. … No one can hide his or her debt by acquiring a credit card with a slightly different name. Yet today, a terrorist can defeat the link to electronic records by tossing away an old passport and slightly altering the name in the new one.

Since the 9/11 Commission report, a nationwide Biometric Entry/Exit screening system has not been completed or implemented. Thus, illegal aliens who have overstayed their visas are not tracked and removed after their visas have expired. There are at least 4.5 to six million visa overstayers living in the U.S.

The most well-known beneficiary of the country’s non-implementation of a Biometric Entry/Exit screening system is Khalid Sheikh Mohammed, also known as “KSM,” who was the mastermind and architect of the 9/11 attacks. Just weeks before the attacks, the federal government approved KSM for a visa because he used an alias.

Similarly, the 9/11 Commission recommended a large-scale implementation of a secure identification process to ensure that foreign nationals in the U.S. are who they claim to be. To date, though, identity theft wherein illegal aliens steal the identities of American citizens to work and travel throughout the country has boomed.

A study by the Immigration Reform Law Institute (IRLI) detailed how over the last four years, there have potentially been 39 million cases of identity theft and Social Security fraud committed by illegal aliens. Nonetheless, states are increasingly implementing “Real ID” laws in an effort to prevent foreign terrorists from obtaining diver’s licenses.

At the same time, states like California, Maryland, and New York have passed laws allowing illegal aliens to obtain state driver’s licenses — a policy that would have rewarded licenses to those seven 9/11 terrorists who overstayed their visas.

Also unmentioned in the 9/11 Commission report, the Visa Waiver Program — which allows foreign nationals of nearly 40 countries to travel to the U.S. for 90 days without obtaining a visa — continues unchanged and has even been expanded since the 9/11 attacks.

Despite mass migration across Europe, where nationals from North Africa and the Middle East have flooded into Visa Waiver countries like Germany, the Netherlands, France, and the U.K., the program has not been terminated.