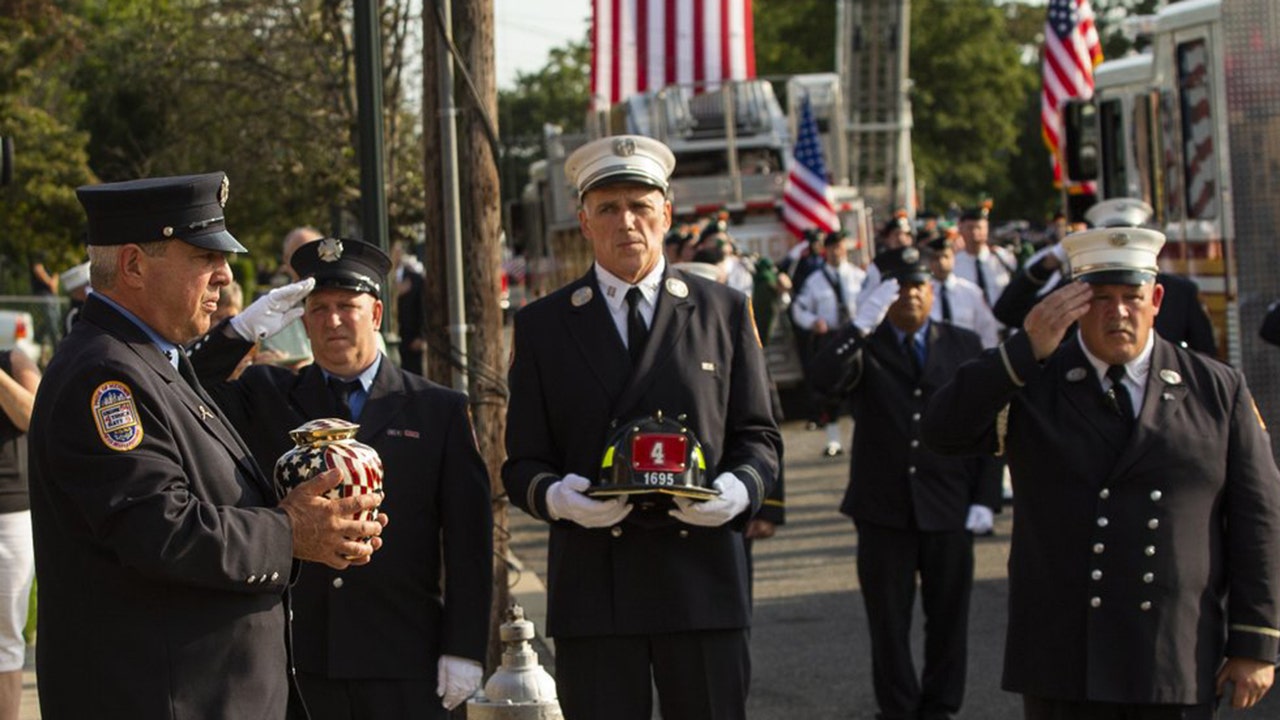 Eighteen years ago, Americans were horrified by the September 11th terrorist attacks in New York City, Northern Virginia, and Pennsylvania. These attacks shook our nation to its core and challenged our way of life and our sense of security. We are now a generation removed from these attacks, but we still remember that horrific event.

Almost 3,000 people were murdered on that day, and thousands were injured. Many more have contracted illnesses related to the attacks, and many have succumbed to those illnesses.

JON SCOTT: 9/11 WAS AN UNIMAGINABLE EVENT – HERE’S MY HOPE AND PRAYER ON THIS SOMBER ANNIVERSARY

Most Americans at that time can remember where they were when the World Trade Center towers fell, or when reports arrived of planes hitting the Pentagon and a Pennsylvania field. Many on the East Coast watched in real-time, while many on the West Coast woke up to this tragic news.

September 11, 2001 was one of America’s darkest days. But it was a day that showed the world what America is made of, and why these attacks would never destroy the foundation of this republic.

Even in those ashes, heroes ran to their posts, providing stories of incredible courage that saved lives and communities. Firefighters, police officers, and paramedics climbed crumbling towers to save lives. They escorted countless individuals from buildings and continued to risk their lives for their fellow man.

We must never forget the victims, the acts of heroism, nor the solidarity that brought us together. Americans stood united after 9/11 and we stand united for freedom today.

Who can forget the passengers of Flight 93, who went down with their plane in Pennsylvania? This plane was reportedly destined for the White House or the Capitol. A direct hit to either would have added more catastrophe to an already devastating day. Yet, some of the passengers rushed the cockpit of the plane to take control from the terrorists. These heroes gave their lives and are symbols of what makes America so special.

Americans still sadly remember this day eighteen years later. We think of the families who were torn apart. We honor the heroes who gave their lives. We think about the carnage.

Thousands of Americans signed up for military service after these attacks to avenge the terrorists who attacked our homeland. Many of these heroes lost their lives overseas. Tens of thousands have returned home to their loved ones but have experienced mental and physical tolls that only a soldier can understand.

We are grateful for their sacrifices.

Since the September 11th attacks, each American living on that day has had a part to play in our recovery.

We mourned together in the hours following the attacks and continue to do so today. We gave blood for the victims. We aided their recovery.  We encouraged our first responders and military personnel as they vigilantly watched over our communities.

Our work has not ended. We must never forget the victims, the acts of heroism, nor the solidarity that brought us together. Americans stood united after 9/11, and we stand united for freedom today.

I hope that, as we mark another anniversary of these horrific events, we resolve in our hearts to unite our communities once again.

Let us honor our police officers, firefighters, and paramedics for the thankless work they perform in our neighborhoods.

Hug your family members a little tighter and never let a day pass without letting them know how much they mean to you.

This is the legacy our fallen military, law enforcement, and public safety heroes from this day wish for America’s future. Together, we can honor their memories and do our parts to unite this great country once again.