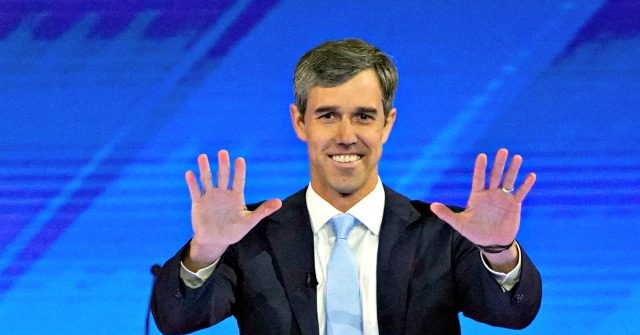 “Democrats and Republicans, alike, voted to build a wall that has produced thousands of deaths of people trying to cross to join family or to work a job,” O’Rourke claimed when pressed on what he would do about the at least 4.5 to six million visa overstays living in the U.S.

O’Rourke’s claim that existing physical barriers at the southern border, of which there is nearly 700 miles, are responsible for the deaths of border crossers and illegal aliens is false.

While nearly 3,000 border crossers and illegal aliens died after crossing the southern border under the Obama administration’s eight years, existing physical barriers did not “produce” those deaths as suggested by O’Rourke.

The Migration Data Portal finds that it is a mystery what causes the majority of deaths at the southern border, while drowning tends to be the highest known cause of death among border crossers. Other causes of death include hypothermia.