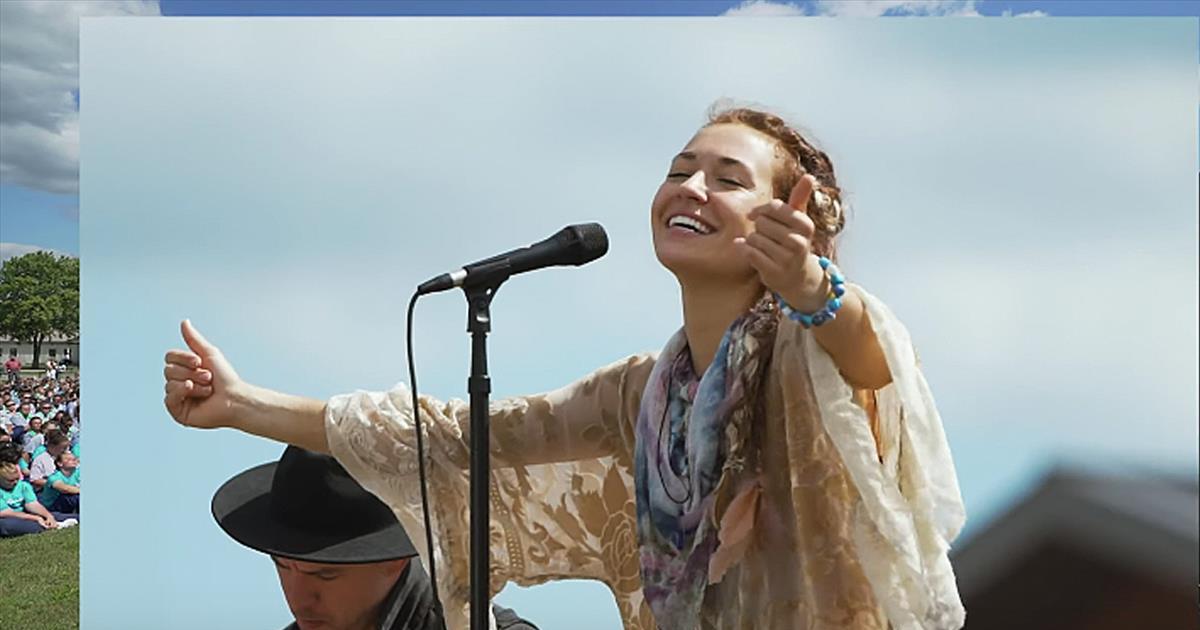 Lauren traveled to The Ohio Reformatory for Women that houses close to 2,000 female inmates in Marysville, Ohio.

Grammy award-winning artist Lauren Daigle is at the height of her profession. After her accomplishments in the Christian music community, Lauren released the song ‘You Say’ in 2018. This smash-hit rapidly became a global phenomenon, even passing over to mainstream airplay.

The poignant songs resonated with the whole globe, and Lauren was offered an amazing platform to communicate the message of God. On August 24, 2019, Lauren went to the Women’s Reformatory of Ohio in Marysville, Ohio. This particular jail is home to nearly 2,000 women prisoners.

Lauren spent her time there at the prison playing music as well as sharing the word of God. Before one of her songs, the talented and caring singed shared this: “He doesn’t see you by your faults or maybe the things that you have done. Or the things that have trapped you or ensnared you. That He sees you as children, as His own. Beloved from the most High King, that’s who you are.”

Lauren wanted everyone there to know that no matter who you are or where you come from, God is always right beside you.

1 Peter 3:15 “15 But in your hearts revere Christ as Lord. Always be prepared to give an answer to everyone who asks you to give the reason for the hope that you have. But do this with gentleness and respect.”

Way to go, Lauren! We admire your talent and how you are sharing the Gospel to those in even the darkest of places.