After a long string of boys, Alexis gave birth to a baby girl and chose to name her Cameron.

Probably no one would argue that some of us would like to stick to our own plan at any cost, and some of us would prefer to go with the flow whenever possible. But, as the saying goes, we may have plans, but God just laughs. And despite one’s belief, all of us can discover some kind of beauty in the surprises that life gives us.

Alexis Brett was the first mother in Britain to give birth to 10 boys in a row. She believed her family was full and done growing. But it subsequently turned out that life had a little surprise – a fresh addition – which surprised her and the entire family.

After a long string of boys, Alexis gave birth to a baby girl and chose to name her Cameron. This certainly brings a lot of happiness to the family, who claim this last pregnancy was unplanned, but they could not be happier. The delighted mom said “There’ll be no more. I said that last time but this time, I absolutely mean it. I love my family as it is now.” 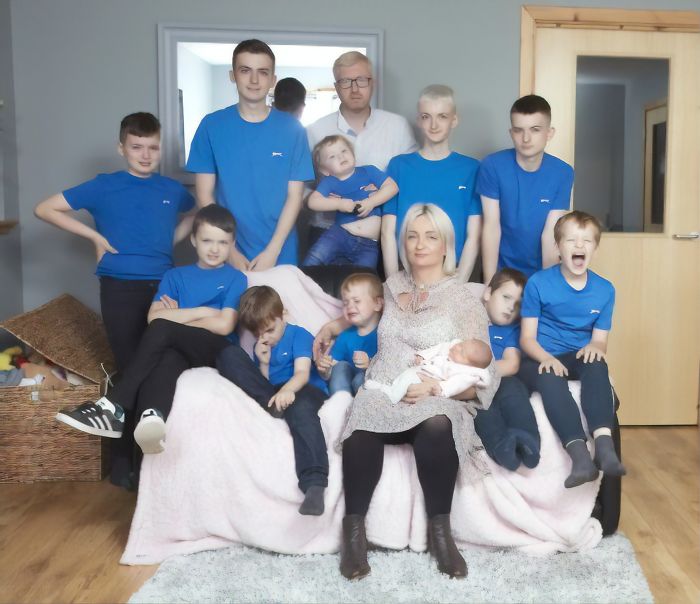 By now the family is used to people always commenting on the size of their family. Alexis says, “Some people think we must be on benefits but we’re not. David has a good job, which means we don’t even qualify for full child benefit.”

Her spouse is a train driver and generally leaves the home around 5:30 a.m., allowing his spouse to have a little quiet time in the morning before the children wake up. 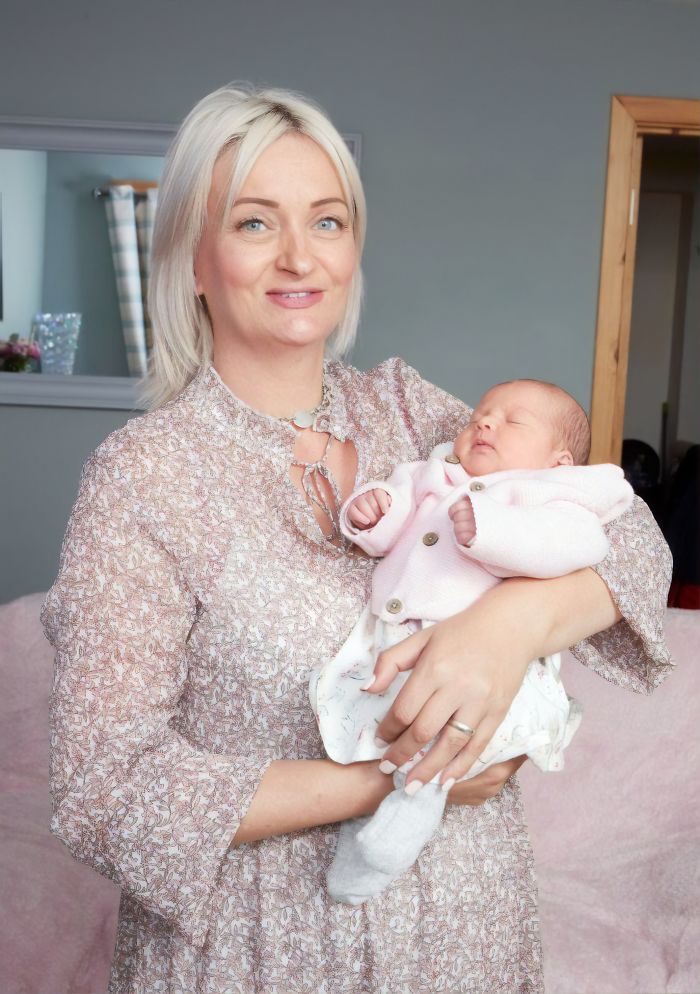 Let’s be real, life is sure busy when you have to mother 11 kids. Alexis has to do 49 loads of laundry a week and vacuum seven times a day. But that doesn’t even wear her out! In fact, Alexis plans to get back to work as a part-time fitness instructor in a few weeks.

Of course, it’s not all sunshine and rainbows, and Alexis confesses that sometimes her and her husband even say, “What have we done,” but the children always come up with something unexpected and sweet, melting their parents’ hearts and making it all worth it.