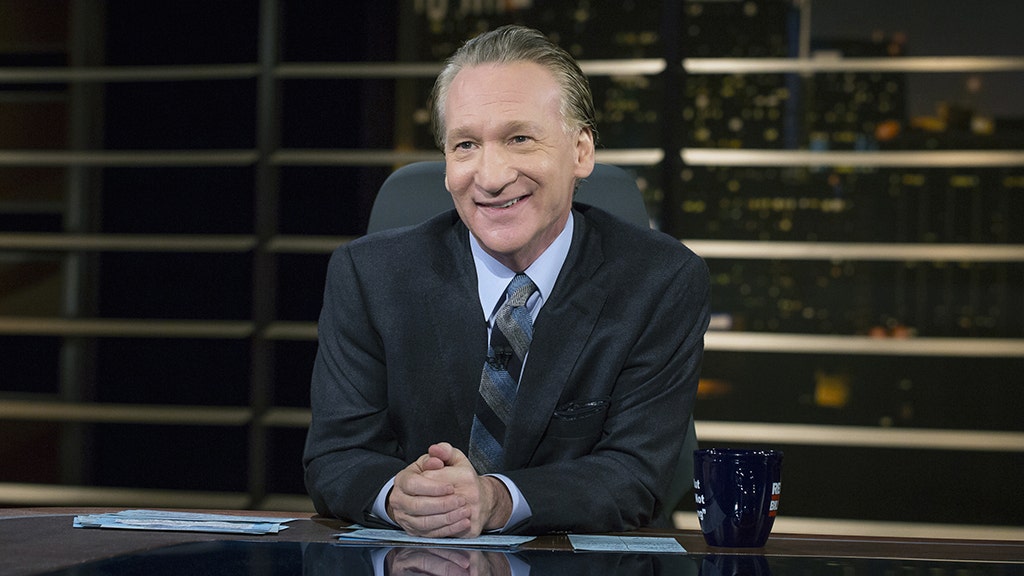 “We only see Never Trumpers,” Maher began. “We see people like you on TV. And Nicolle Wallace. And Steve Schmidt. You’re a Never Trumper, right?”

“No, I don’t classify myself,” Steele responded.

“So you could vote for Trump?” Maher asked.

“Well, that’s a Never Trumper!” Maher exclaimed, sparking laughter from the rest of the panel and the audience.

Steele attempted to explain himself, saying he refuses to play the “political game” of labeling himself, which he suggested helps opponents.

Maher then pivoted to Never Trumpers and how they would vote in the 2020 election.

“What do the Never Trumpers do? What do they say on MSNBC, who have gone very far left because look who’s giving them their paycheck,” Maher continued. “What do they say if it’s Bernie Sanders or Elizabeth Warren at the top of the ticket? They ‘never Trump’ but would Nicolle Wallace vote for them?”

“There are a lot of folks like Nicolle and Joe [Scarborough] and others who have said, ‘Look, I’ll vote for the dog in the car’ if that’s who the Democrats nominate,” Steele said.

“I’m just amused because I see them on MSNBC and I remember how they used to talk when it was Bush and Romney and they didn’t even want ObamaCare!” Maher exclaimed.