The mother described her baby Christina as a “little miracle”, who arrived on September 11.

Operating staff and nurses at Methodist Le Bonheur Hospital in Germantown, Tennessee, were said to be surprised by the rare matching numbers (birthdate, weight and time of birth). 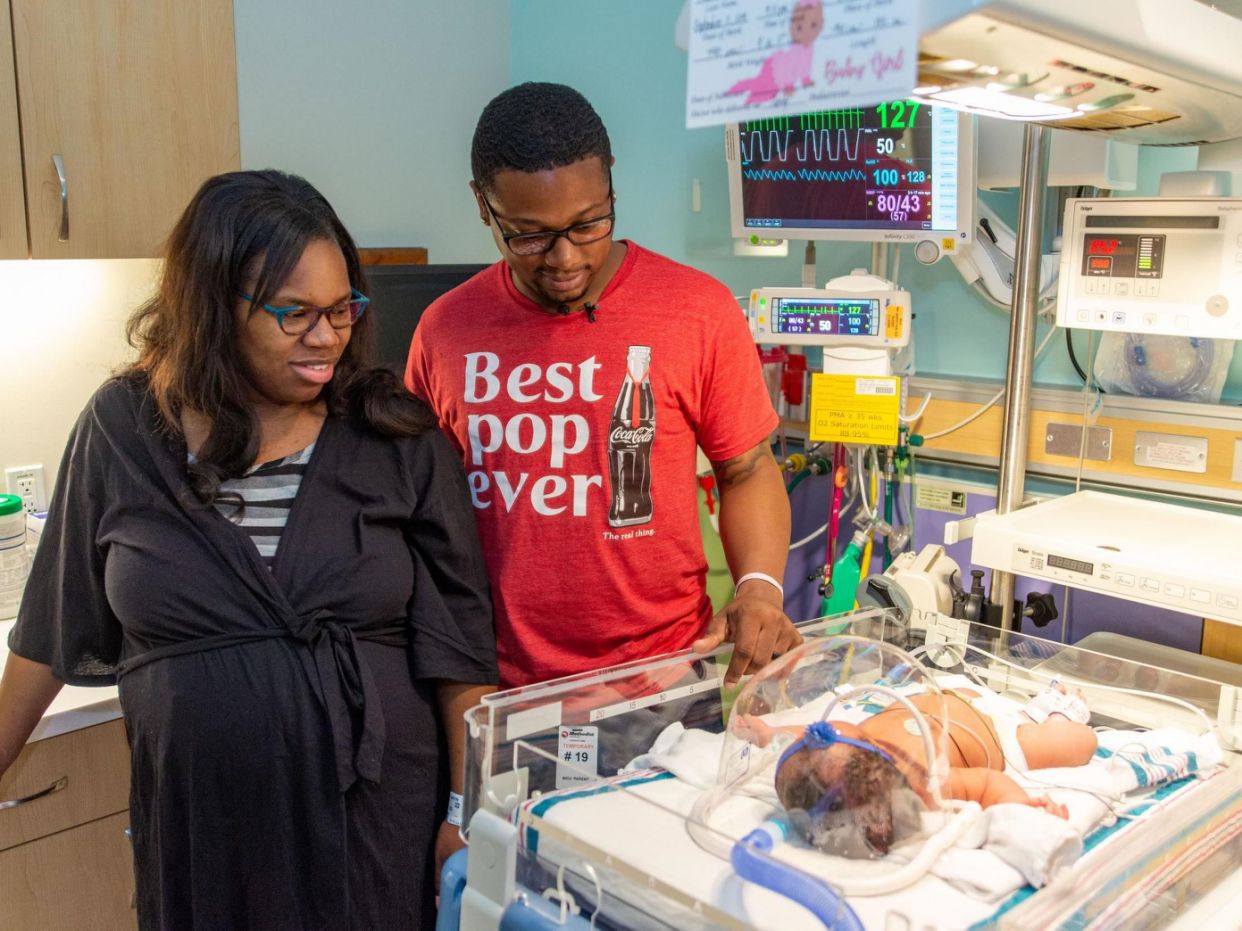 “Christina is a little miracle during such a sad time. She is a new life amongst the devastation and destruction,” the now mother of four Cametrione Malone-Brown said.

The father, Justin Brown, added: “We heard the doctor announce the time of birth 9/11 and then when they weighed Christina, we heard gasps of astonishment when everyone realized Christina weighed 9/11, was born at 9:11 and on 9/11.

“It was really exciting, especially to find some joy during a day of such tragedy.”

Rachel Laughlin, who has worked in women’s services at the hospital for more than 35 years, called the birth on Wednesday a “historic event”.