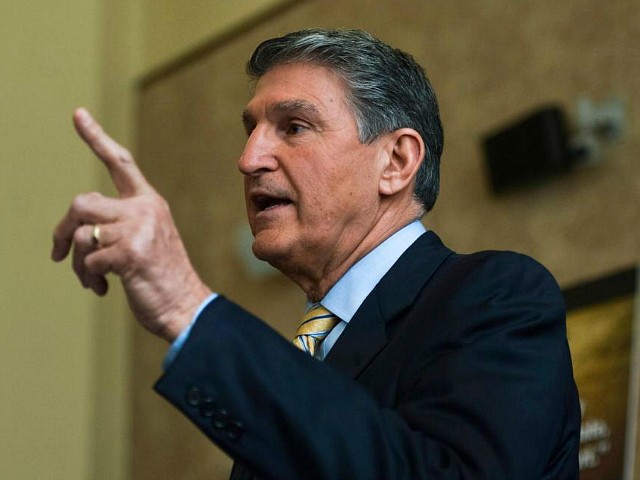 While speaking with CNN on Monday, Senator Joe Manchin (D-WV), the only Senate Democrat to vote in favor of Supreme Court Justice Brett Kavanaugh’s confirmation, stated that he voted for Kavanaugh based on the facts available to him at the time, and he hasn’t “seen any more facts come forward.” Manchin added that he’ll see if there’s an investigation, and he will “do the same as I did before.”

Manchin said, “I based my vote on the facts I had in front of me, and I went through them thoroughly. Everything was available to me, and the facts basically didn’t show any type of — between them, as far as being together at any time. So, I said, if the FBI report that I had at the time to make my decision on would have been revealed to the public, I think it would have showed there was no interaction between them. And I made my vote based on that. Now, there’s other allegations. I haven’t seen any more facts come forward. So, I’ll wait and see if they’re going to do an investigation, if there’s more facts that will be coming forward, or whatever, I’ll do the same as I did before.”