A day after the girls were born, 78-year-old Mr. Rao reportedly collapsed from a heart attack and was taken into intensive care in the southern state of Andhra Pradesh. According to The Times, 74-year-old Ms. Mangayamma has also remained in intensive care since the birth.

A 74-year-old woman now holds the record for “world’s oldest mom” after giving birth to twins on Thursday.

She became pregnant following a round of in vitro fertilization using donor eggs. The woman, identified as Erramatti Mangayamma, and her husband, 80-year-old Rajarao, hail from a small Indian village in the Eastern Godavari district.

The couple welcomed two baby girls after undergoing one round of IVF in January, her doctor claims, ending their 60-year wait to be parents. Mangayamma’s feat surpasses that of a 70-year-old who previously held the record for oldest recorded age at birth.

Doctors are reporting no complications after the daughters were born via C-section. 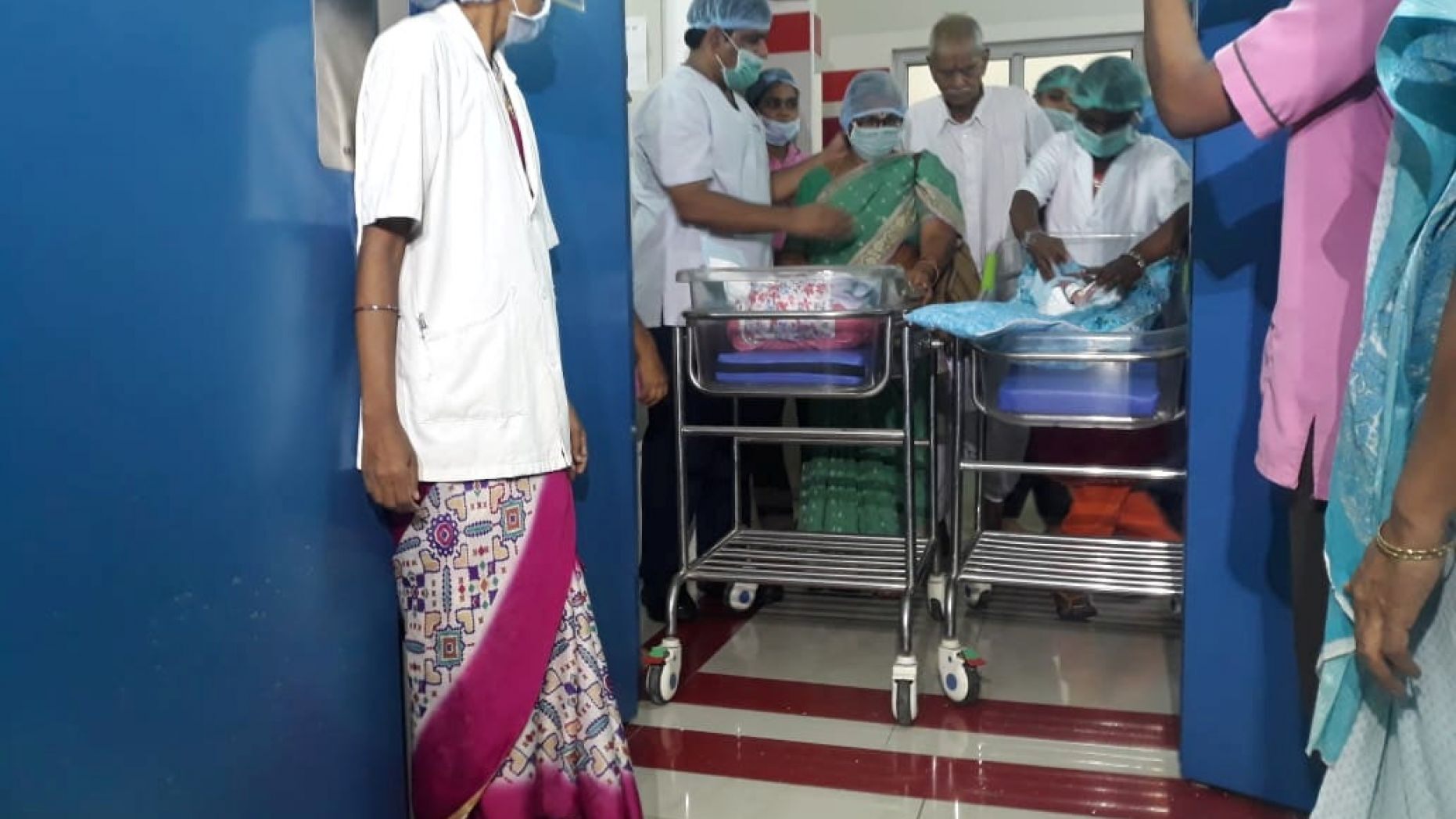 “It was smooth, as there were no health complications,” Dr. Umasankar, of the Ahalya Hospital, told SWNS. “Each baby is weighing approximately 2 kgs (4.4 pounds) and both babies are healthy.” 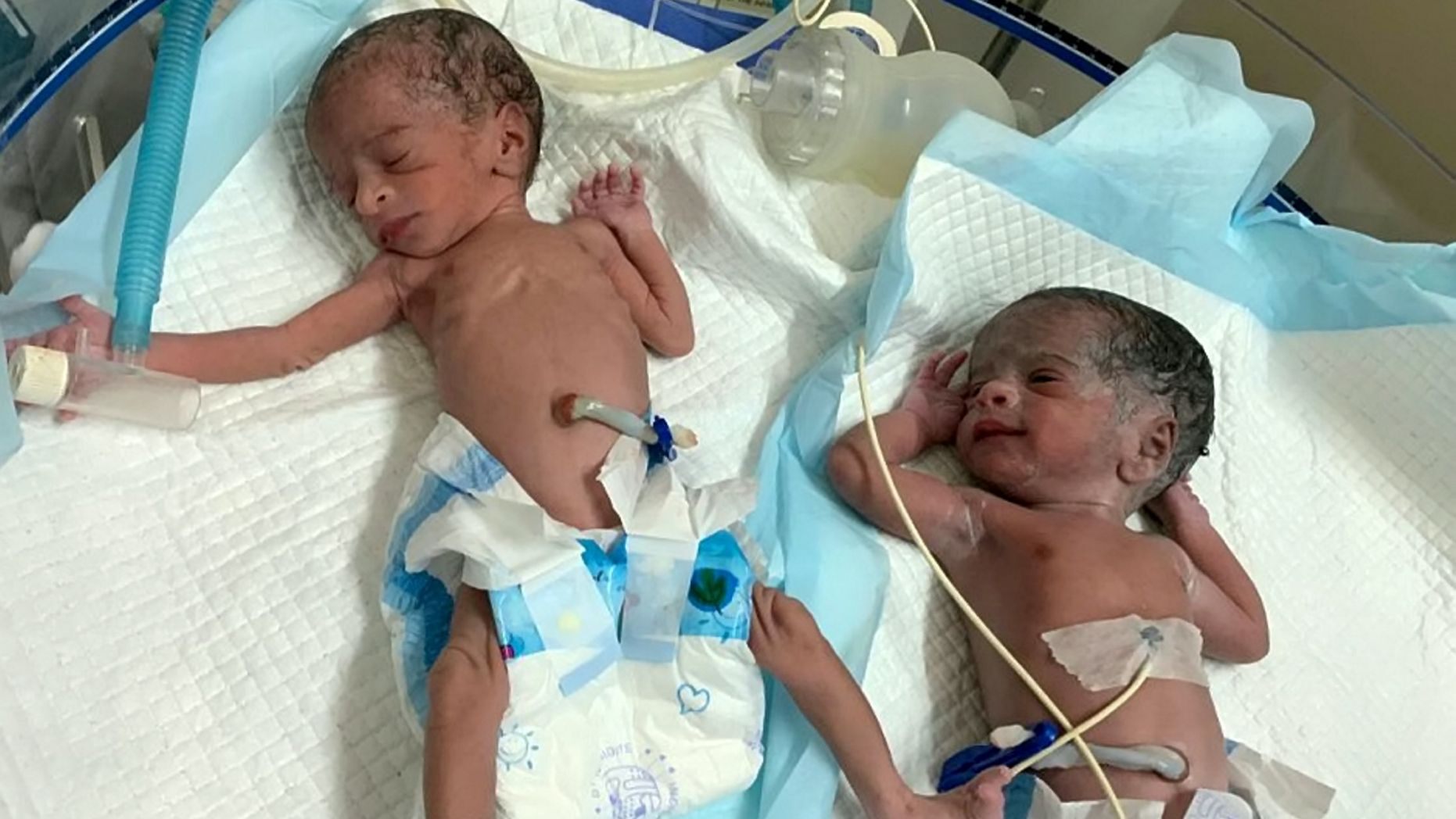 Doctors are not releasing information on their conditions besides that they are both in intensive care at the moment and both are stable.