One woman dies of cardiovascular diseases, including stroke, every 80 seconds and the majority are preventable, the AHA says. 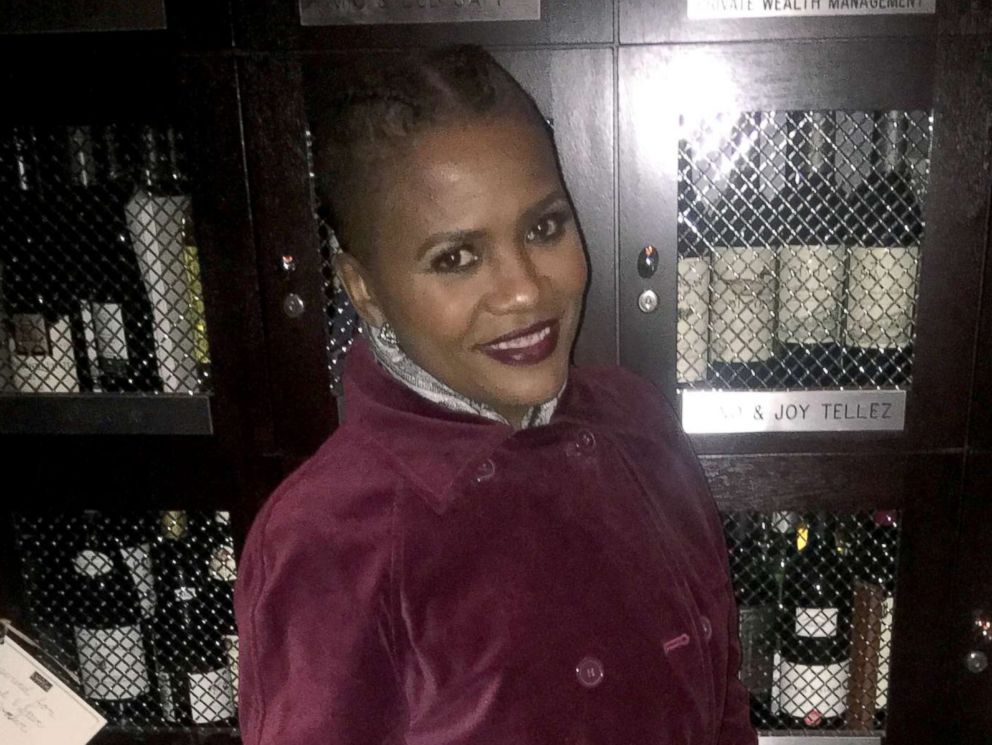 Tara Robinson, a teacher and U.S. Army veteran in Fort Worth, Texas, said she endured three heart attacks in a single week at 40 years old. Now four years later, Robinson is a survivor and a diplomat for Go Red for Women, attempting to bring awareness to all women about coronary heart disease.

In her own words, Robinson shares how she survived the heart attacks and wants to help women be aware of the warning signs of a potential heart attack.

Like most women, I was simply going through life fulfilling my duties of being a wife, mother, sister, businesswoman, and a full-time representative.

I thought I was doing everything right by seeing my doctor once a year, exercising occasionally, and eating a well balanced diet (or so I thought). The only thing I really had to worry about was the fact that I had two benign knots found in my left breast earlier that year.

However, I was so wrong.

In October 2013, I started encountering symptoms of a heart attack that I didn’t want to believe was happening. I kept telling myself that the extreme exhaustion was related to a long difficult day of work; my left arm numbness was due to sleeping on my left side too long or that I pulled it a certain way in the gym; and the neck pain and soreness was from sleeping with too many propped up pillows.

I kept self-diagnosing and self-prescribing myself to keep ignoring the warning signs that this could possibly be the signs of a heart attack.

One day, just before Christmas 2013, I came to the conclusion that these symptoms were happening more often so I decided to call my sister Tamika and said “Sis, something is not right. My left arm, neck, and feet are bothering me almost every day.”

She told me I seriously needed to go to the hospital, however I didn’t go and told her I would just talk to my doctor at my yearly checkup in January.

While I was there, I communicated my worries and we went over past cholesterol and blood pressure numbers, which were all within normal range and always have been.

My doctor and I were both perplexed. She chalked it up to being stress related and I left her office thinking the same thing.

The symptoms proceeded from January to April 10, 2014. On April 10, God enabled me to wake up at 2:00 a.m. and every one of the manifestations were 10 times more terrible. I had left arm deadness, upper back and neck pain, my chest felt as though I was attempting to swallow a pill and it wound up noticeably stuck. I felt clammy and queasy. We headed to the hospital, yet when we arrived, I started feeling better. Despite everything I experienced a progression of tests like an EKG, blood work and MRI/CAT scan all came back normal.

The doctor said the symptoms were depicting ones of a heart attack, however those words went in one ear and out the other. I felt I was way to young to be experiencing a heart attack and the doctor concurred.

The very next day I had another heart attack and then a massive heart attack the day after that. . I “died” the day of the third heart attack from 99 percent blockage in my main artery, known at the “widow maker.” Fortunately God said “not yet,” I’m still here to share my story and to hopefully help others to heed the warning signs and seek professional help before it is too late.