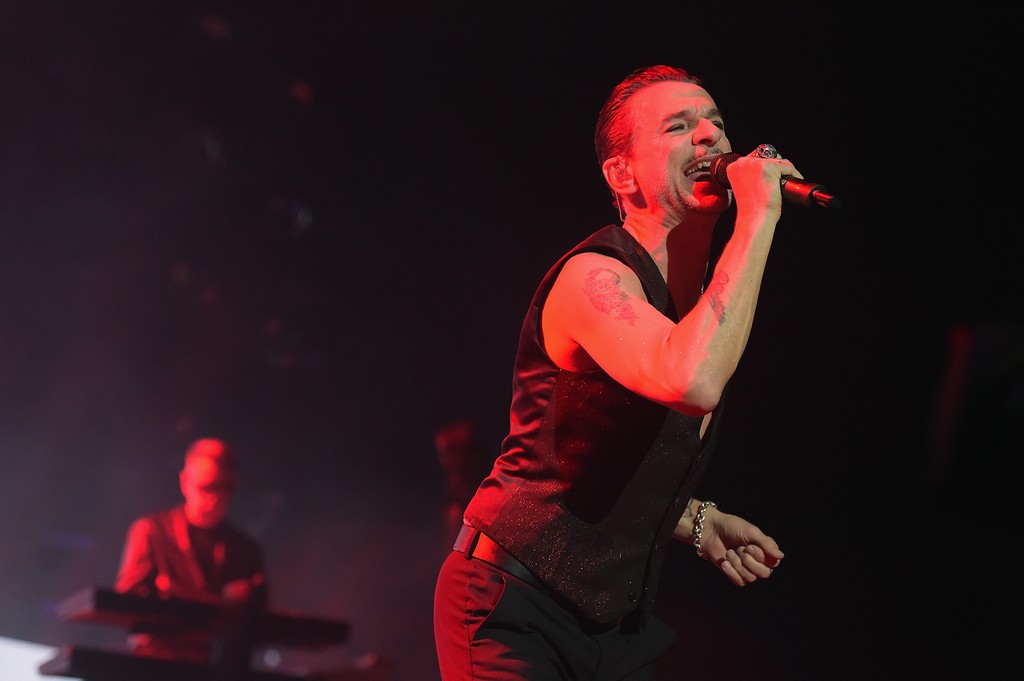 Depeche Mode is coming to the big screen. The synthpop band announced on September 19 that their new concert film, Spirits in the Forest, will feature footage from the band’s Global Spirit Tour, recorded in summer 2018 at The Waldbühne in Berlin, along with more narrative sections focusing primarily on fans. Spirits in the Forest is directed by Anton Corbijn, and will screen in theaters around the world for one day only on November 21. Tickets go on sale September 26.

“I’m exceptionally proud to share this film and the powerful story that it tells,” said frontman Dave Gahan. “It’s amazing to see the very real ways that music has impacted the lives of our fans.”

Quoth Martin Gore: “In today’s world of turmoil and divisiveness, music really can be a force for good and can bring people together.”

Depeche Mode’s most recent album was 2017’s Spirit; the band released music videos for “Going Backwards,” “Where’s the Revolution” and “Cover Me,” the latter two of which were directed by Corbijn. They also covered David Bowie’s “Heroes” more than a few times, and released a studio version of the song along with an accompanying video.

Find details and ticckets for Depeche Mode’s upcoming Spirits in the Forest on the film’s website. For more on the band, revisit SPIN’s 2015 interview with Gore.