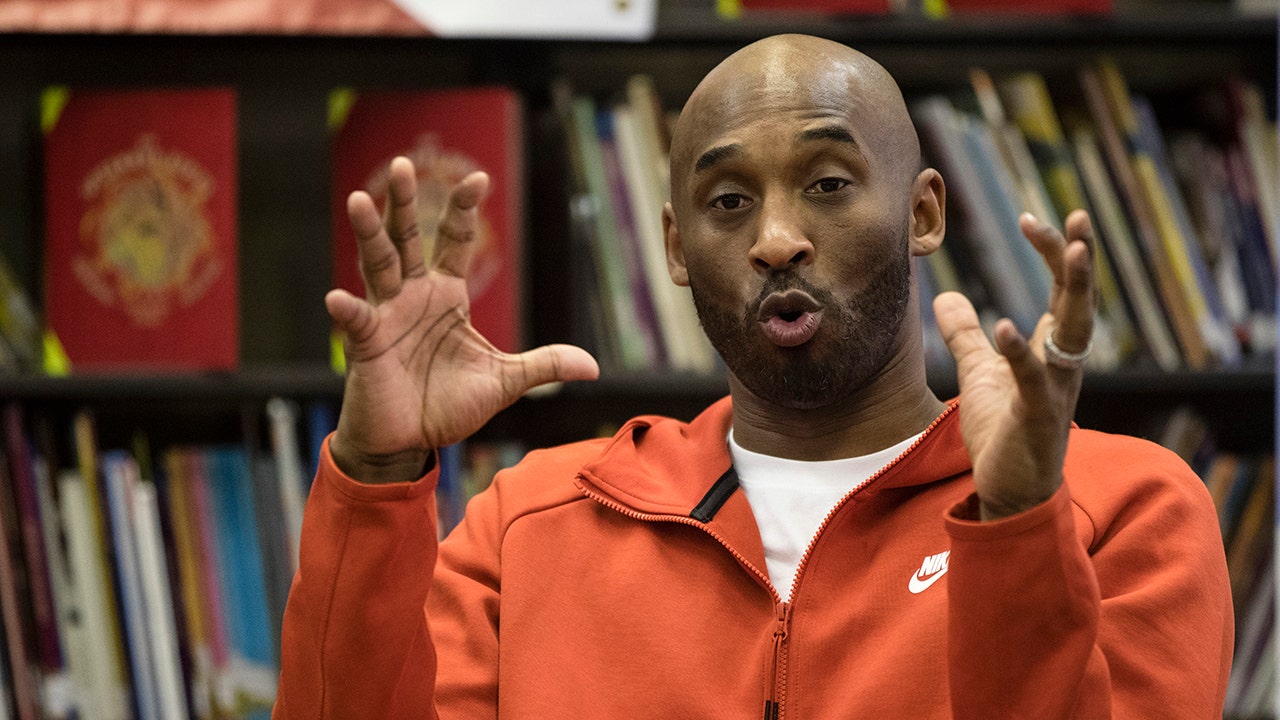 Kobe Bryant was selected with the No. 13 pick in the 1996 NBA Draft by the Charlotte Hornets but his tenure with the organization lasted only a few hours.

Bryant was subsequently traded to the Los Angeles Lakers for center Vlade Divac. The rest is, well, history. Bryant went on to have an incredible career and win five championships. Divac, on the other hand, spent two seasons with the Hornets before going to the Sacramento Kings.

Bryant appeared on the “Knuckleheads” podcast Tuesday and told hosts Quentin Richardson and Darius Miles that interaction with then-Hornets general manager Bob Bass stuck with him for his whole career. He revealed what Bass told him on the night he was drafted and traded.

“We couldn’t have used you anyway,” Bryant said Bass told him. “I was triggered. I was ready to go to the gym.”

Bryant was only 17 at the time he was drafted out of high school.

While in hindsight it may look like Bass’ decision to trade Bryant for Divac was an incredible oversight, Bass had won the 1989-90 NBA Executive of the Year with the San Antonio Spurs. He won it again as a member of the Hornets front office during the 1994-95 season. At that time, the Hornets finished with the second-best record in the Eastern Conference.