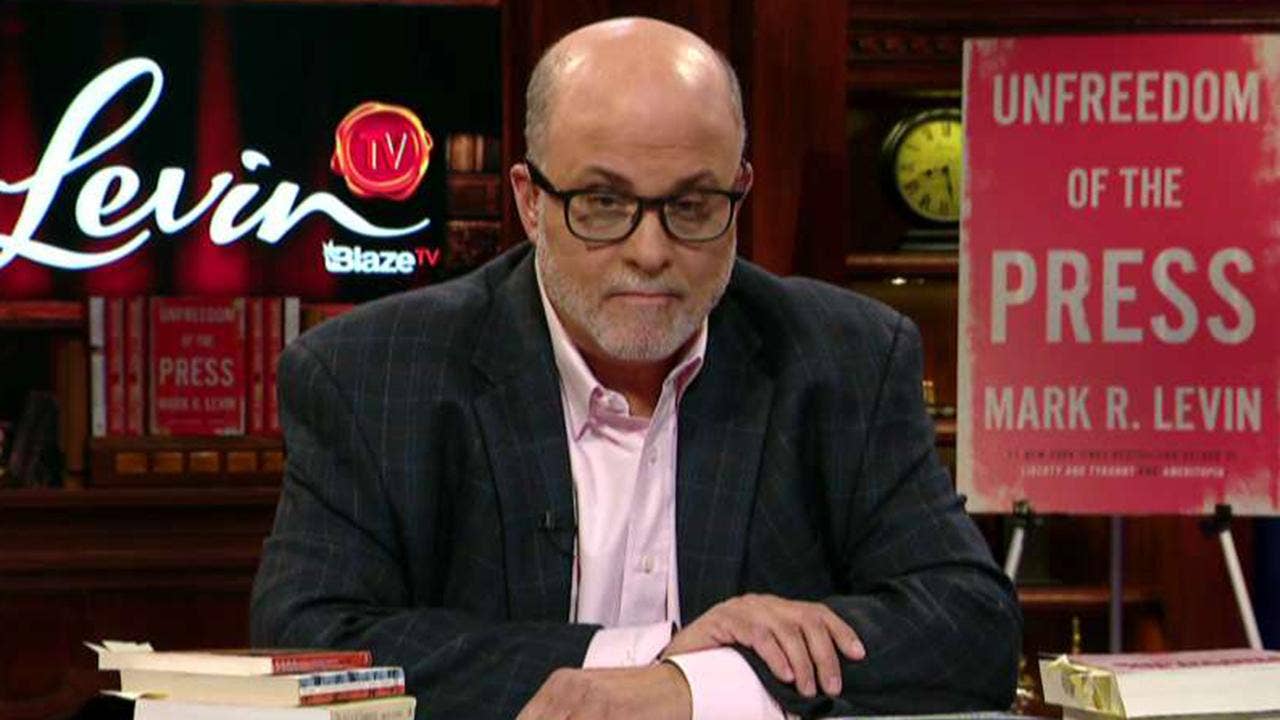 Radio host Mark Levin claimed activists and environmentalists have spent a half-century warning of the dangers of climate change, global warming and sometimes global cooling, but have seen none of their time-sensitive premonitions come true.

The former Reagan White House official said Wednesday on “The Mark Levin Show” on Westwood One that these “eco-pocalyptic predictions” have often been used to advance a political agenda.

“Fifty years of failed eco-predictions, eco-pocalyptic predictions,” he said. “This climate change stuff — we’re supposed to destroy our society — the media are now fully behind it.”

He went on to cite a new review by a conservative think tank that catalogs many of the predictions made in recent decades.

The Competitive Enterprise Institute has put together a lengthy compilation of apocalyptic predictions dating back decades that did not come to pass, timed as Democratic presidential candidates and climate activists refocus attention on the issue.

The dire predictions, often repeated in the media, warned of a variety of impending disasters – famine, drought, an ice age, and even disappearing nations – if the world failed to act on climate change.

An Associated Press headline from 1989 read, “Rising seas could obliterate nations: U.N. officials.” The article detailed a U.N. environmental official warning that entire nations would be eliminated if the world failed to reverse warming by 2000.

Then there were the fears that the world would experience a never-ending “cooling trend in the Northern Hemisphere.” That claim came from an “international team of specialists” cited by The New York Times in 1978.

On “The Mark Levin Show” on Westwood One, Levin said none of the predictions with “due dates” have come true and yet many Democrats are using the threat of the effects of climate change to put forth monumental policy proposals.

“It’s happening right before our eyes, and it’s going to destroy the country, as they try to push us into a socialistic economic system and destroy what’s left of our constitutional system,” he said.

“It’s been a subterfuge to undermine our constitutional system, to undermine our capitalist system, and to create this almost zen-like support for this radical agenda — which has as its purpose to destroy many of our freedom institutions in this country.”