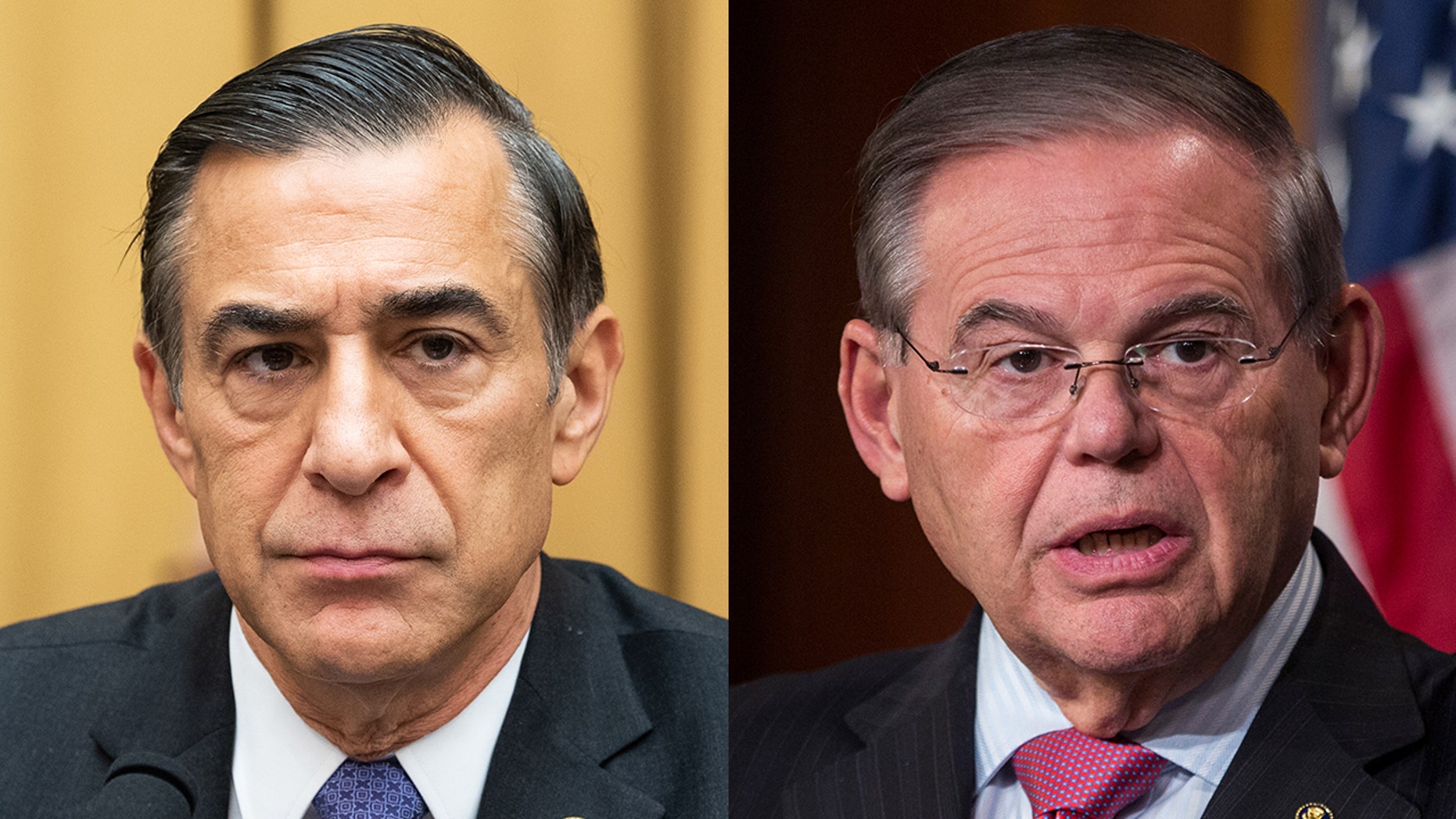 Issa, colorful former chairman of the House Oversight Committee was nominated a year ago to be director of the U.S. Trade and Development Agency. With the confirmation process at a crawl, he’s already signaled he’s ready to move on, creating an exploratory committee for a potential run against embattled Rep. Duncan Hunter, R-Calif.

Asked Thursday about the latest delay, Issa told Fox News: “My desire is to serve the president and help in any way I can. If it becomes my best course to take a congressional seat and help take back the majority in the House, that’s OK, too.”

Issa’s allies called the ID issue “petty.” Still, the focus on the fake ID he used as a 17-year-old Army private is noteworthy, considering Issa has a well-known history of run-ins with the law when he was a teenager involving more serious accusations.

But during the confirmation hearing on Thursday, Menendez, D-N.J., argued that the committee did not have access to the information needed to determine whether Issa could be confirmed to his post, and said there was “problematic” information from his FBI background investigation that could be “potentially disqualifying.”

An official familiar with the situation told Fox News that Menendez, Issa and Committee Chairman Jim Risch, R-Idaho, met on the sidelines of the hearing to discuss the file, which also includes Issa’s other legal run-ins.

The official told Fox News that the specific issue Menendez was citing was a falsified military ID card that Issa used when he was a 17-year-old private. According to the official, in the early 1970s, when Issa was stationed near Pittsburgh, he had a military ID that said he was two years older. The official said Issa, at the time, was disciplined by the lieutenant in charge, who was “not amused.”

“It was a military ID where the ID office had put the wrong birthday on, which made Issa look older,” the official said.

The official said the ID was “completely authentic and legitimately issued,” but someone did a “little maneuver” in the ID office to help Issa to “go into bars.” According to the official, the Army, at the time, “always observed 18 for drinking a beer on base.”

On the sidelines of the hearing, Menendez pressed Issa. According to the official, he said, “If you would falsify records when you were 17, how can we believe you’re credible to be honest now?”

Representatives for Risch and Menendez did not comment for this report.

Issa has a record of criminal cases against him as a teenager, including arrests in the early 1970s — twice on unregistered firearm charges and twice on grand theft auto charges, though prosecutors ultimately dropped those charges.

“The whole issue involving Mr. Issa’s FBI background check revolves around when he was caught using a fake ID as a 17-year-old,” a source with direct knowledge of the confirmation hearing proceedings told Fox News. “It’s ridiculous that an embattled elected official like Senator Menendez is holding up Mr. Issa’s confirmation for something so petty.”

The source added: “There is absolutely nothing to see in Mr. Issa’s file that hasn’t been litigated before.”

The official told Fox News that Issa had been granted security clearances long after the offenses in the 1970s. Issa was granted clearances while serving in the U.S. Army and as a member of the House Permanent Select Committee on Intelligence.

Menendez has had well-publicized legal battles of his own. Federal prosecutors pursued a major bribery and corruption case against him over favors for and from a Florida ophthalmologist and friend of the senator. But a mistrial was declared in 2017 after the jury failed to reach a verdict, and federal prosecutors later said they would not retry him.

“From the very beginning, I never wavered in my innocence and my belief that justice would prevail,” Menendez said at the time. “

Menendez was re-elected to the Senate last November.

Issa retired from Congress prior to his trade post nomination.