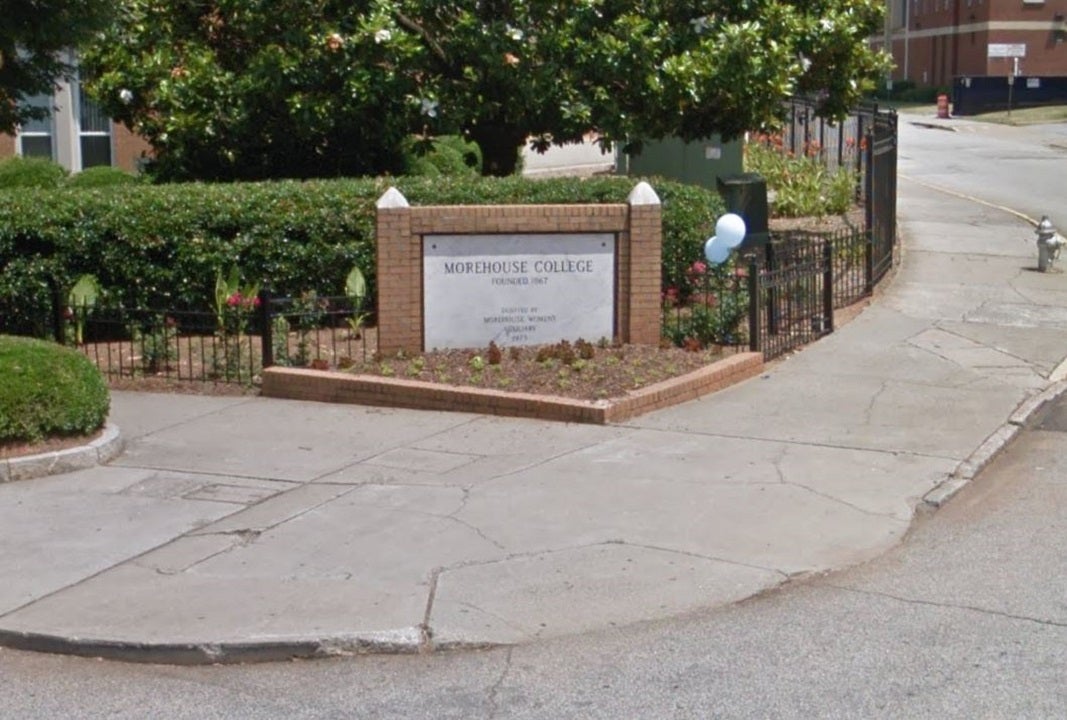 Robert Smith, the private equity billionaire and philanthropist who shocked Morehouse College students at their May graduation when he pledged to pay off their student loans, has followed through on his promise.

The Atlanta-based historically black college announced on Friday that Smith had donated $34 million to the Morehouse College Student Success Program to pay off the loans and set up a foundation to help students who struggle with student loan debt in the future.

“This liberation gift from Robert Smith — the first of its kind to be announced at a graduation in higher education — will be life-changing for our new Morehouse men and their families,” said Morehouse President David A. Thomas. “It is our hope that our graduates will use their newfound financial freedom to pursue their career goals, to lead and serve the community, and to remember the spirit of the gift given to them by paying it forward to support the education of future classes of Morehouse men.”

More than 400 students and their parents and guardians will benefit under Smith’s gift, the school said. It said Morehouse students on average graduate with $35,000 to $40,000 in student loan debt.

Nationally, student loan debt has grown to more than $1.5 trillion.

“Morehouse’s program to provide debt relief to new graduates is a fund-raising opportunity that should be studied and duplicated nationally,” said Michael L. Lomax, president and CEO of the United Negro College Fund. “The impact of such a gift, particularly for minority or economically disadvantaged families, could accelerate the growth of a more diverse and robust middle class.”

While Smith elicited praise after announcing his pledge, a small minority criticized him for allegedly distracting from the cause of rising student debt.

He announced the gift during a speech at the Class of 2019 commencement in May, when he received an honorary doctorate.

“On behalf of the eight generations of my family that have been in this country, we’re gonna put a little fuel in your bus. This is my class, 2019. And my family is making a grant to eliminate their student loans,” Smith said to the nearly 400 graduates. “I know my class will make sure they pay this forward…and let’s make sure every class has the same opportunity going forward because we are enough to take care of our own community.”

Smith is the founder, chairman and CEO of Vista Equity Partners, a private equity firm that invests in software, data and technology-driven companies.