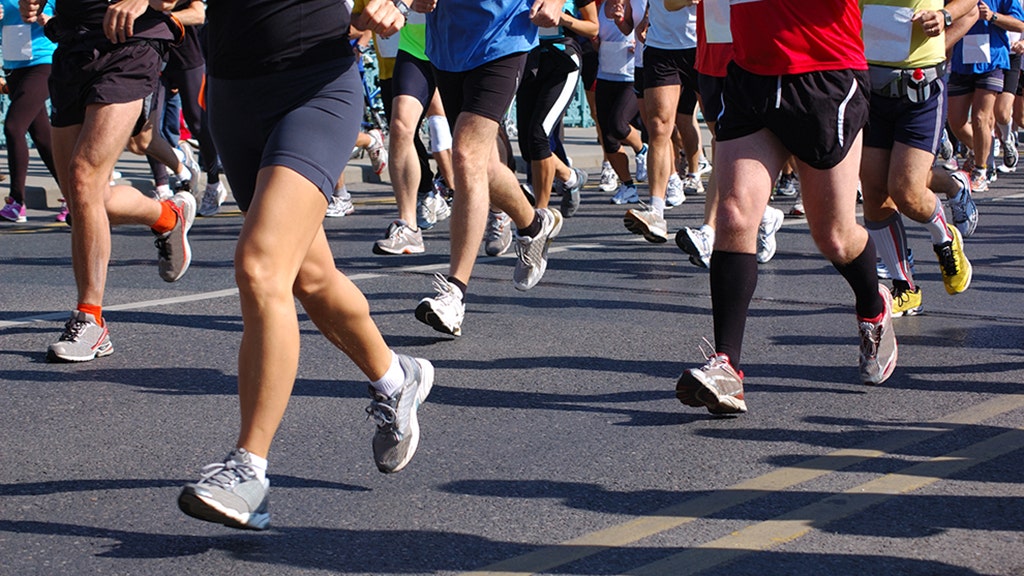 A woman from Massachusetts was disappointed after showing up for a half-marathon last weekend only to realize she accidentally signed up for a race on a different continent.

Sheila Pereira, 42, was excited to participate in the Worcester City Half Marathon held on Sept. 15 after learning how close it was to her home in Shrewsbury, the Boston Globe reported.

But Pereira quickly found out that her plans of finishing that day would not be possible because she accidentally signed up for the wrong race in a city with the same name — over 3,200 miles away in Worcester, England.

Steve Cram, the organizer behind the English race, said that they didn’t think much when they saw Pereira’s entry because their events often attract people from around the world.

“We organize events throughout the country and some of them do attract entries from overseas,” Cram said in the statement to the Globe.

“Those are usually from runners who are visiting the UK for another reason and have taken the opportunity to take part in a race while here. That’s what we assumed that Sheila was doing!”

Pereira, determined to run, decided she would still do the 13.1 miles on her own and mapped out the route using a fitness app.

As a result, the Worcester City Run said it would be sending her a “finishers T-shirt and medal.”

Pereira said the experience was “awesome” regardless of the mixup.

“The love of running crosses boundaries, and I hope to have the opportunity to take part in person in the future,” she said according to the BBC.