A Chinese YouTuber has agreed to pay the families of two girls who tried to copy one of her viral cooking techniques after one of them died on September 5.

Zhou Xiao Hui, also known as Ms Yeah, has 7.5 million subscribers on YouTube and routinely makes videos of herself cooking using unusual objects. In the video in question, she attempted to cook popcorn in a soda can using just an alcohol lamp.

When two girls, Zhe Zhe, 14, and Xiaoyu, 12, tried the same technique — heating up the alcohol in the soda can — it ignited, resulting in devastating injuries, according to the BBC. 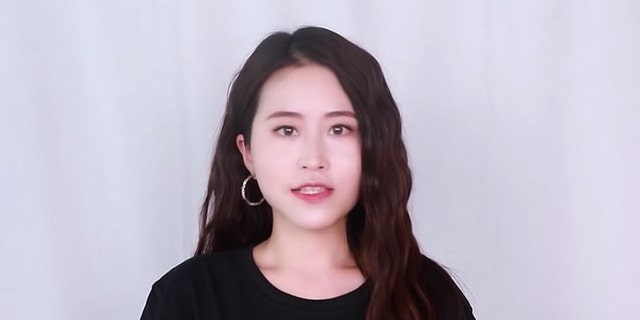 Ms Yeah has agreed to pay the families of two girls who tried to copy one of her viral cooking techniques after one of them died on September 5. (Ms Yeah Youtube/Screenshot)

Ms Yeah said the accident occurred because the flame was lit when they attempted to pour alcohol in the cans, which helped to ignite a nearby 2-pound bucket of alcohol.

Even though Ms Yeah paid the families an undisclosed amount, she denied the two girls were replicating her video exactly and said they used a different method.

“I used only one tin can and an alcohol lamp, which is safer,” she said in a post on Weibo. “In [their video] we could clearly see that they used two cans and not a lamp.”

She added that her videos aren’t meant to be instructional, according to the BBC.

Hui will pay the hospital bills for Xiaoyu, and it’s not clear how much additional compensation she will contribute. Ms Yeah’s cousin, who serves as her representative, says the YouTuber will help out the families, “regardless of who was right and who was wrong,” according to the outlet.

He added that he hoped there would “not be any hate” between the families of the two girls and his cousin.

Ms Yeah released a video on Sept. 10 titled “The darkest day of my life.” The YouTuber said she “let her fans down” and the tragedy caused her “immense pain.”

Hui said her videos include warnings for viewers not to imitate her stunts.